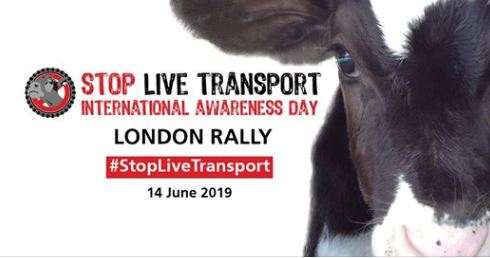 Speak out for the vulnerable and lets end this vile trade which causes immense suffering for farm animals.

Conservative Animal Welfare Foundation MP Patrons have participated in the event for the last three years and our Patron John Flack MEP will be a Speaker at this year’s event. 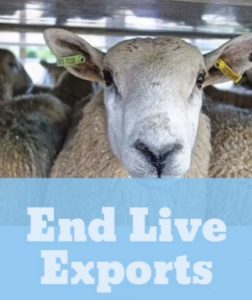 The Government is taking steps to control live exports including a ban. It is essential that any ban should cover slaughter AND fattening

A ban only on exports for slaughter will mean:

In 2017 alone, over 25,000 unweaned calves were exported from Northern Ireland and Scotland. Many travelled as far as Spain.