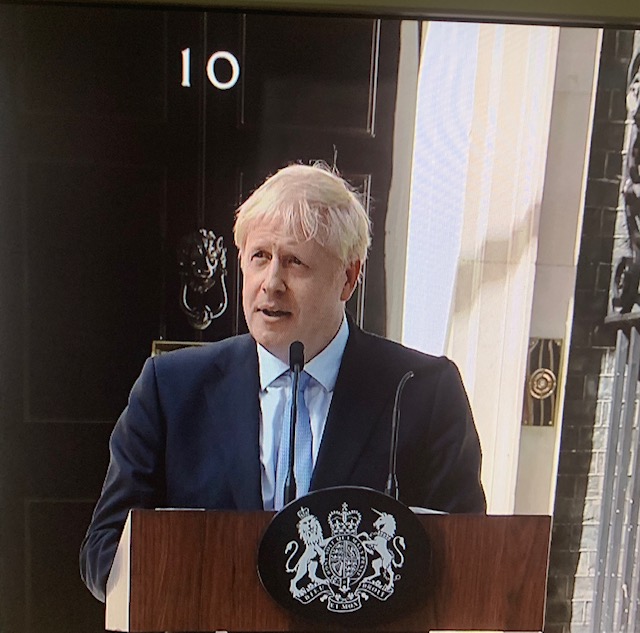 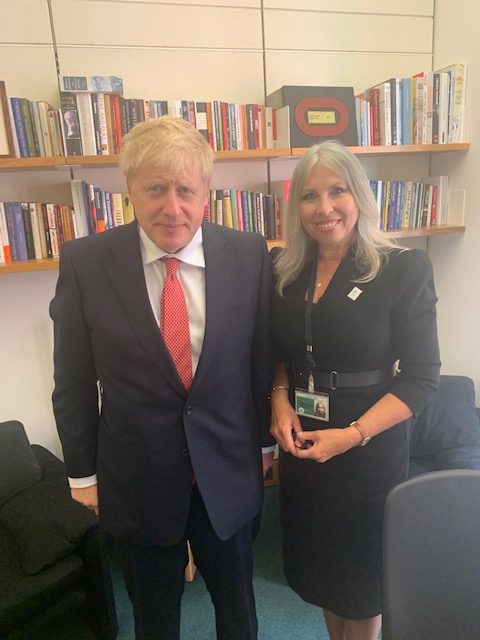 The Conservative Animal Welfare Foundation has closely followed the leadership election campaign and we are confident that our new Prime Minister recognises how important animal welfare and the environment are regarded by the public.

We welcome the assurance we received during our private meeting with Boris Johnson on June 19th 2019. The new Prime Minister was aware of the key issues regarding animal welfare in the UK and was positive in his determination to address these issues.

” It was fantastic to hear our new Prime Minister  talk on promoting the welfare of animals, that has always been so close to the hearts of the British people in his speech outside No10 Downing Street before the world’s media”.

We look forward to working together to help advance animal welfare forwards and for the United Kingdom to further champion animal welfare and the environment.