Animal Welfare Matters – The Conservative Animal Welfare Foundation (CAWF) are excited to release a new exclusive film on animal welfare at the online virtual Conservative Party Conference between 1900hrs and 1945hrs on Sunday the 4th of October 2020, World Animal Day.

About the Film
Animal Welfare Matters is a new film by Conservative Animal Welfare Foundation filmed by a Cannes Festival award winning film maker. It focuses on the billions of animals on industrial farms worldwide and how this impacts upon animal welfare, the environment and public health. The calls include an end to live animal exports for slaughter and fattening, pig farrowing crates, cages for egg laying birds and calls for the introduction of clear honest labelling so consumers can make an informed choice.

It’s #WorldAnimalDay Animal lovers around the world unite to speak up for those who have no voice, calling for improved standards for animal welfare and an opportunity for organisations and individuals to unite under one banner and make animal welfare a top priority across the globe 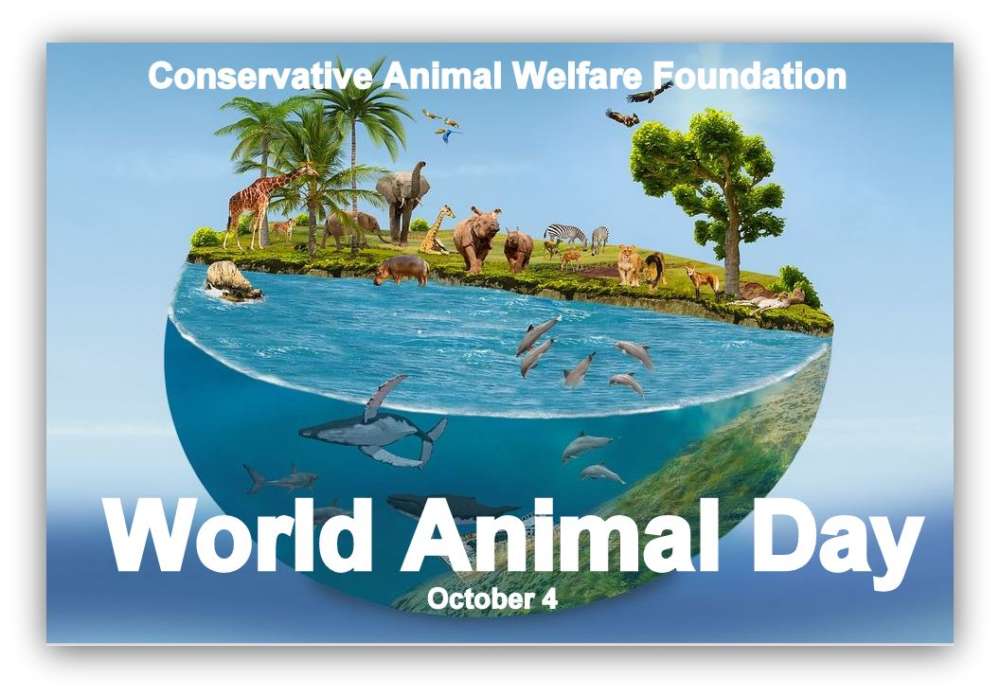