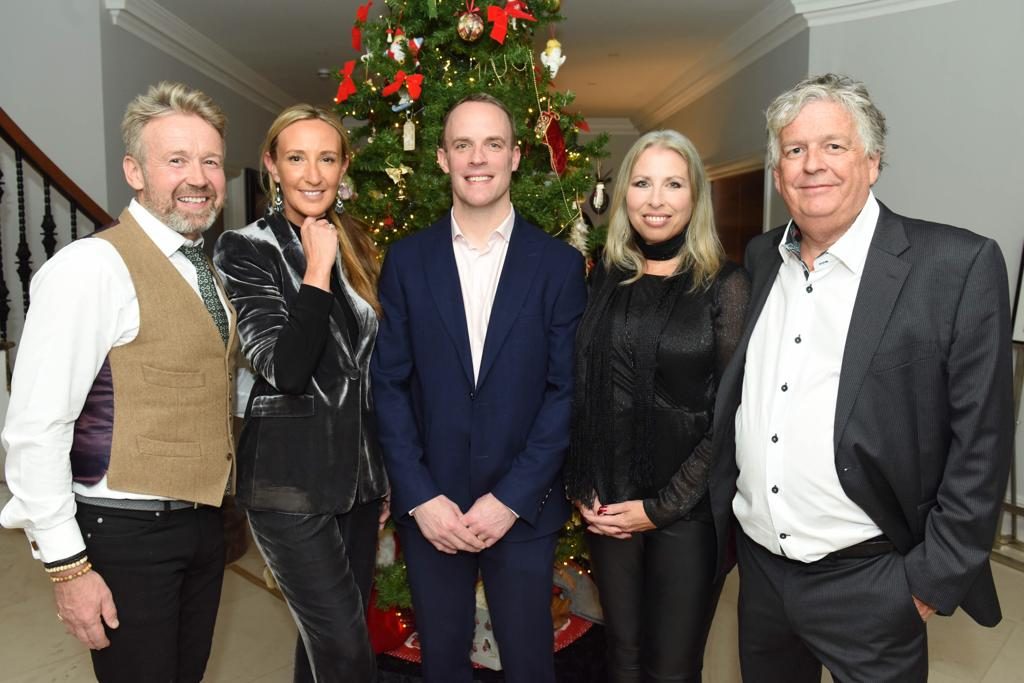 Lorraine Platt, Co-Founder of the Conservative Animal Welfare Foundation, commented:
“We are delighted and honoured that Dominic Raab is joining us as our Patron. Dominic served as Secretary of State for Exiting the European Union. We look forward to working with Dominic to help advance farm animal welfare.
We believe our focus is more vital than ever to end the suffering in live animal exports, bring an end to cages for egg laying birds and confined farrowing crates for pigs, introduce method of production labelling and more.”

Dominic has been a Founder Patron of our sister organisation Blue Fox since 2010 and has spoken at Blue Fox wildlife protection welfare events for many years.