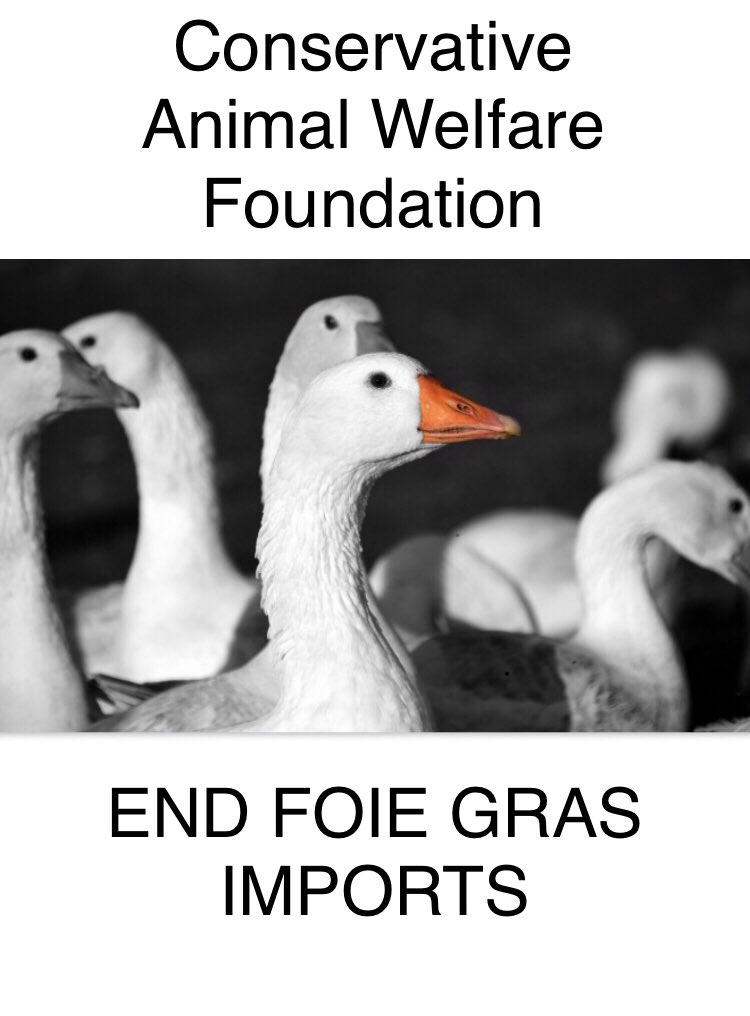 Products that are too cruel to produce here should not be sold here. We now have the opportunity to stop this cruel trade in Britain.

The UK government must ban foie gras imports as soon as we leave the European Union.