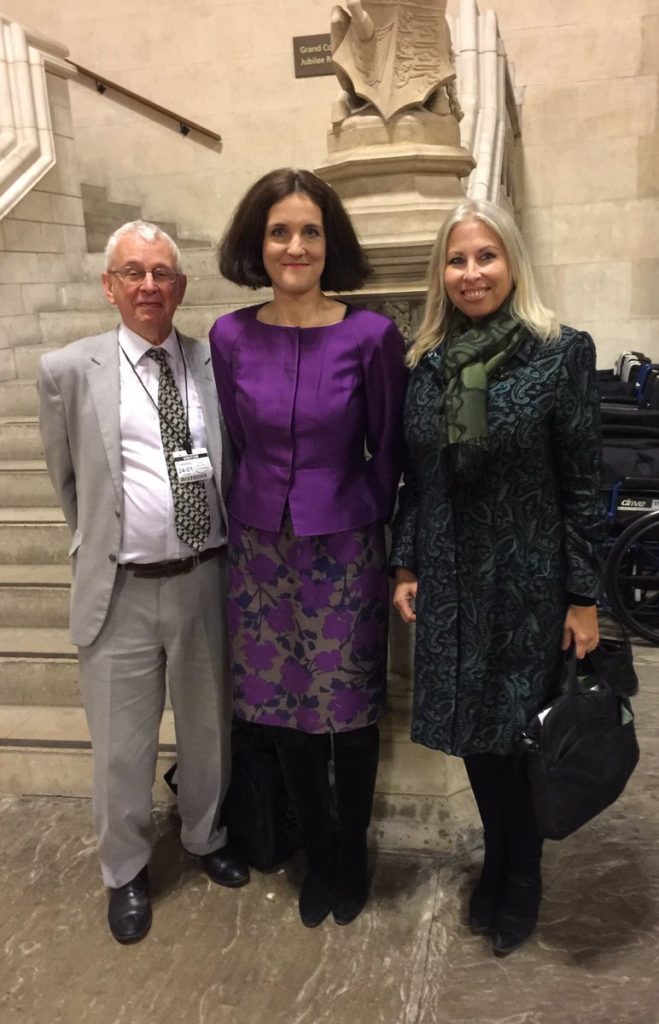 Conservative Animal Welfare Foundation are grateful to Theresa Villiers MP for leading the important Westminster Hall debate which discussed many measures  proposed by MPs to advance farm animal welfare, including an end to long distance live animal exports, CCTV in all slaughterhouses, an end to cages for hens, pig farrowing crates,  the introduction of method of production labelling as to whether animals are reared in intensive systems or higher welfare conditions and an end  to the  routine preventative use of anti biotics to farm animals.

Mrs Villiers opened the debate with her words of:

That this House has considered animal welfare standards in farming after the UK leaves the EU.

It is a pleasure to open this debate under your chairmanship, Mr Hollobone. High standards of animal welfare are one of the key hallmarks of a civilised society. I take this opportunity to thank all the Chipping Barnet residents who regularly contact me about the issue, setting out their concerns. In this country, we have a long and proud tradition of protecting animals, often taking action many years before other countries follow our lead.

About 80% of our animal welfare rules are part of European law and are contained in more than 40 different pieces of legislation, including 18 on farm animals. Leaving the European Union gives us a range of choices in this House that we have not enjoyed in this country for more than 40 years. Brexit means that we have the chance to reaffirm our support for the highest standards of animal welfare. It also gives us the opportunity to consider ways to strengthen protection for animals as we design a new system of farm support to replace the common agricultural policy.

I warmly welcome the statement that the Secretary of State made in October, saying that high standards of animal welfare should be one of the unique selling points of UK-produced food in the post-Brexit era. I would very much welcome the Minister confirming, when he arrives, that the Government’s plans for a great repeal Bill will see animal welfare standards maintained at a level at least as high as the one they are at today.