We are delighted to announce Carrie Symonds, Director of Communications for the Conservative Party, as our new Patron 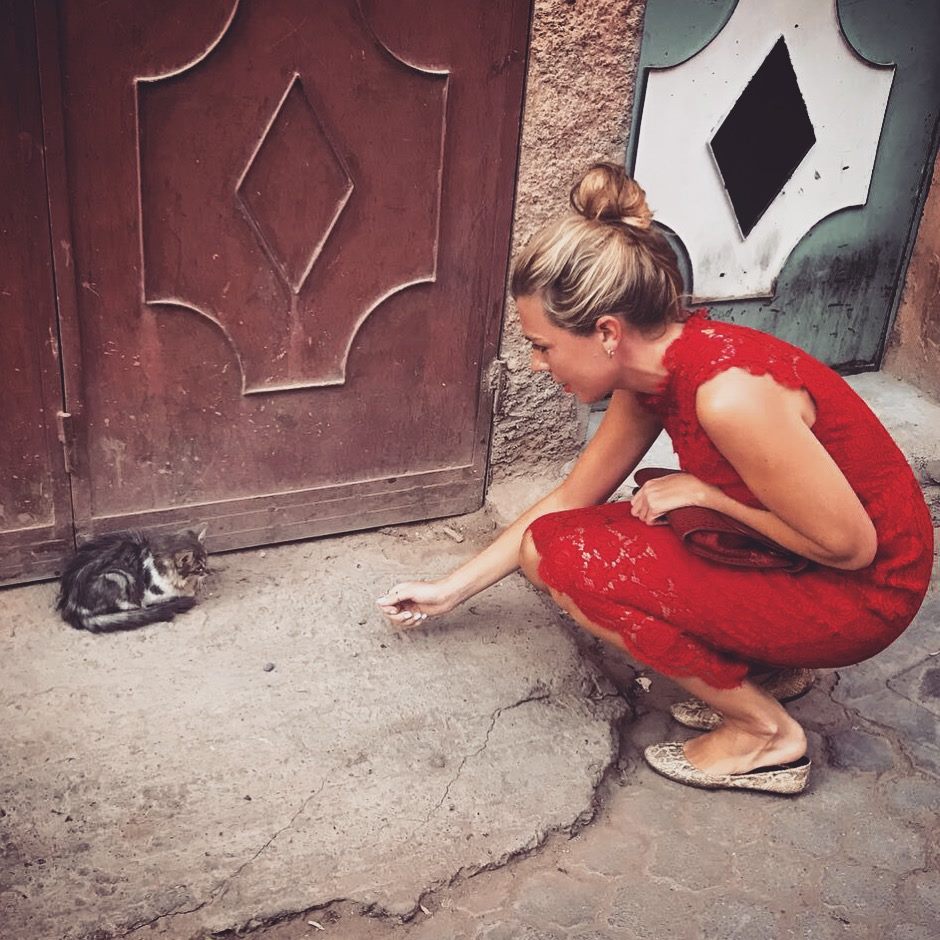 We are delighted to announce Carrie Symonds as our new Patron.

Carrie Symonds is Director of Communications for the Conservative Party.

She has worked for the party and in government for over 6 years.

She worked as special adviser for Sajid Javid at the Department of Communities and Local Government and was also special adviser for John Whittingdale at the Department of Culture, Media and Sport.
Carrie has worked hard to promote recent Conservatives policies on the ivory ban, cctvs in slaughterhouses, increasing sentences for animal cruelty, banning of micro beads and animal sentience.