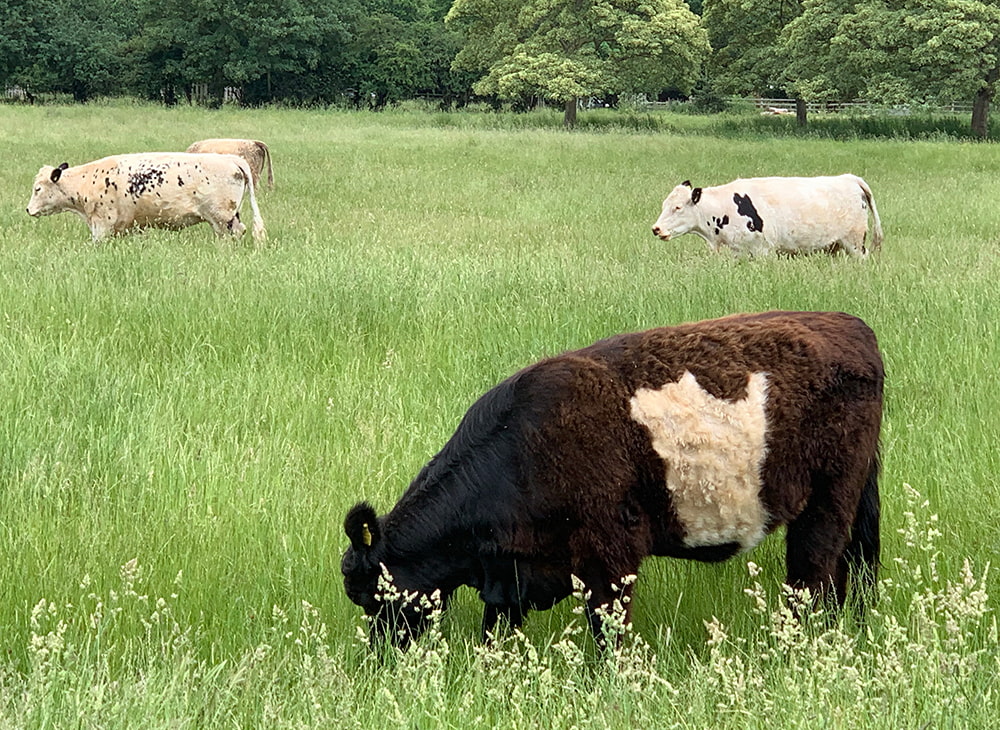 Campaigners argued that the journeys were unlawful because calves went more than nine hours without being fed.

Thousands of unweaned calves will no longer spend up to 23 hours without food on crowded lorries to Spain after a legal challenge by animal welfare campaigners.

The Times revealed in 2018 that more than 5,000 very young male calves a year were being discarded by the dairy industry and sent from Scotland to Spain on journeys lasting up to 135 hours, including rest stops.

Once in Spain they may spend the rest of their short lives being fattened in barren pens, which would be illegal in the UK, according to Compassion in World Farming (CIWF). This year the group began judicial review proceedings against the Scottish government, arguing that its approval of the journeys was unlawful because the calves should be fed after nine hours of travel.

Unweaned calves feed from their mothers every four to five hours and EU rules say that they must, after nine hours of travel, have a rest period of at least an hour, be given liquid and fed “if necessary”.

The lorries have pipes that supply water but the Scottish government admitted it was not possible for these to feed milk replacer to calves.

CIWF’s court challenge argued that this meant the calves spent up to 23 hours without food, which they received only after being unloaded at a staging post in northern France.

The Scottish government, under pressure from dairy farmers, initially denied that the journeys were unlawful but has now ordered officials to stop approving applications for the route to Spain via Ramsgate and Calais.
The new instructions to the Animal and Plant Health Agency, obtained by CIWF, state that journeys have been shown “not to be realistically capable of being compliant with the regulation”.

Peter Stevenson, CIWF’s chief policy adviser, welcomed the decision but accused the Scottish government of prolonging the calves’ suffering by not acting quickly. “They have neglected to disclose key information, run misleading arguments, and despite [evidence] since at least April 2019 that these journeys were exceeding the maximum permitted travelling time, they failed to act and did not issue an instruction to halt the trade until over a year later. Above all, they have vigorously defended this cruel and unnecessary trade.”

Very few calves have been exported overseas from farms in England in recent years. Unwanted English male dairy calves are either reared for beef here or shot at birth. English farms continue, however, to send thousands of sheep abroad on very long journeys.

Boris Johnson has said that leaving the European Union would allow the UK to ban live exports and last year’s Conservative election manifesto promised to end “excessively long journeys for slaughter and fattening”. However, agriculture is a devolved matter for the four countries of the UK.
Dairy farms in Northern Ireland sent 13,000 unwanted male calves for fattening in Spain last year. Mr Stevenson said that he would continue to press Northern Ireland to end the trade.