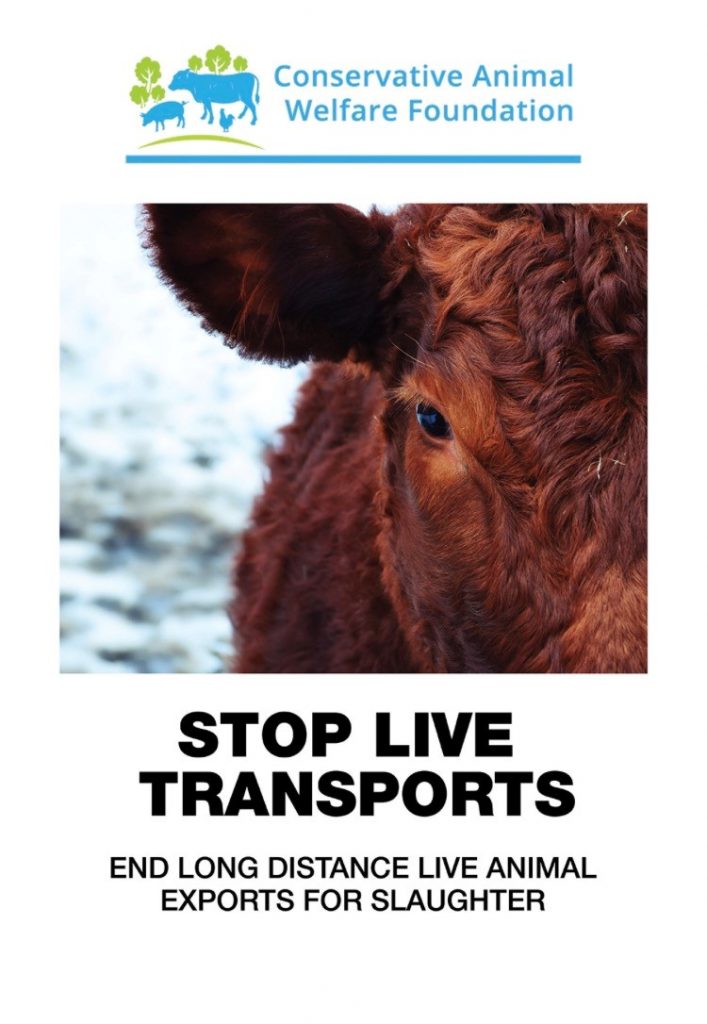 Parliament is to discuss banning live exports for slaughter in February, after a petition created by Janet Darlison of the Stop Live Exports Petition Team comprised of fellow members of Selina Scott, Rod Gilchrist, Laurence Tarlo, Dr Nick Palmer of Compassion in World Farming and Lorraine Platt of Conservative Animal Welfare Foundation has gained enough signatures  to trigger a debate. 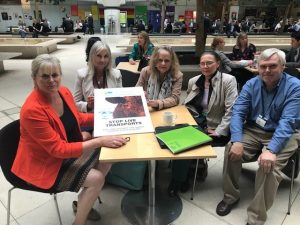 “We are delighted that the petition has secured enough signatures to trigger a debate. As of 19 January, the petition has gained nearly 55,000 signatures, enough to receive a response from the Government and to debate the matter in Parliament. We had expected that we would have to gain 100,000 signatures before a debate would be considered and this news is very welcome. As a member of the SLEPT team, we have all worked daily together as a group to secure the debate and are planning a project which we will announce soon. Meanwhile we would like to take this opportunity to thank everyone who has signed the petition and we call for the public to continue signing and sharing the petition to show the huge support for this vile trade to end”.    https://petition.parliament.uk/petitions/200205

Conservative Animal Welfare Foundation recently hosted a parliamentary event jointly with the Conservative Environment Network hosted by Sir Roger Gale MP on the 5 December to help end live animal exports for slaughter and more measures to advance animal welfare with a focus on the environment. The Secretary of State Mr Michael Gove delivered a speech before Ministers and Conservative MPs at the event which included the issue of live animal exports for slaughter. Banners urging for an end to live exports were present at the reception and were included in photo calls with MPs at the event.

The Westminster Hall debate follows news of the Live Animal Exports (Prohibition) Bill by Theresa Villiers MP, passing its first hurdle in Parliament in October last year. The Bill will set out a case to attract support from MPs, providing the groundwork to persuade the Government to bring about an end to live trade in future legislation.  Conservative Animal Welfare Foundation Patron Zac Goldsmith MP tabled a Motion in 2017 to end live animal exports for slaughter and to support Theresa Villier’s Bill to end the suffering.

The online petition reads: “The transport of live animals exported from the UK causes immense suffering. This trade is governed by EU law, not the UK Government.
“The Government should plan legislation to ban the export of live farm animals in favour of a carcass only trade and introduce this as soon as we leave the EU.”

Parliament will now debate this petition on 26 February 2018. 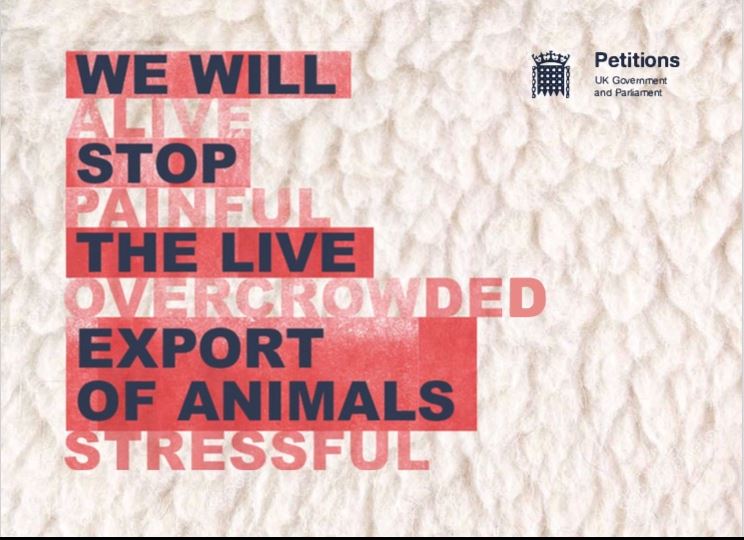