We proposed stronger sentencing for animal cruelty in our animal welfare document which we presented to No10 in January this year with our Patron Sir Roger Gale MP.

The aim of the Bill is to bring the sentencing powers available to the courts for those convicted of animal fighting offences in line with the sentences in the devolved administration of Northern Ireland.

The Bill has already had its first reading on 4th July, with the second reading due on 24th February 2017.

Anna Turley MP’s Bill’ Animal Cruelty ( Sentencing) Bill 2016-17 is also due to have its second reading on the 24th February. 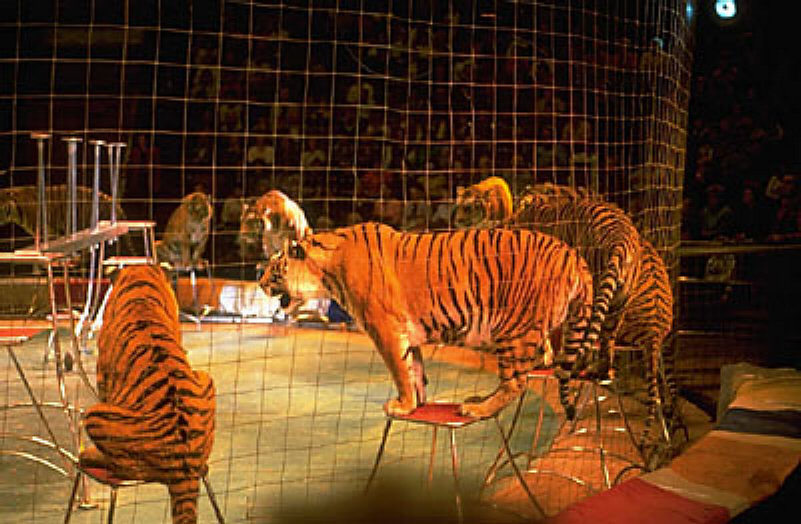 We are also grateful to Kevin Foster MP for his Bill below, which is due to have its 2nd reading on the same day.

The aim of the Bill is to make it illegal for circus operators to use ‘wild’ animals in the course of their circus show, with ‘wild’ being defined as any animal that is not commonly domesticated within Great Britain.

This Bill is very similar to one that was put forward in the 2015-16 session – more information on that prior Bill can be found here. Due to time constraints, this Bill did not get past the first reading.

Kevin’s Bill has already had its first reading on 4th July 2016, with the second reading due on 24th February 2017.