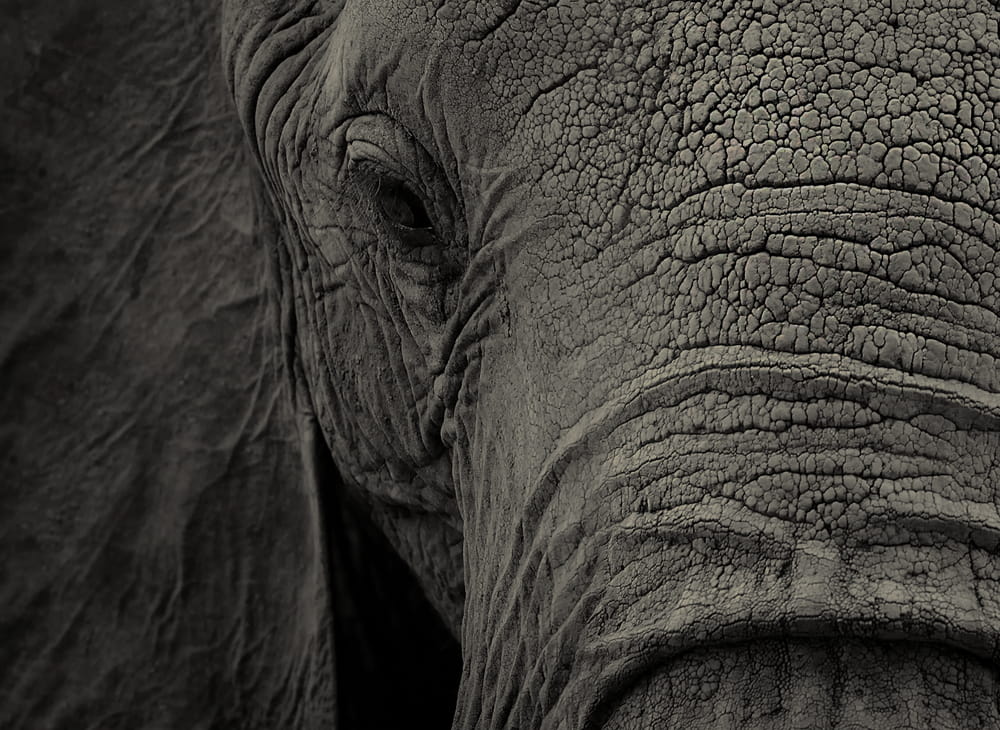 Conservative Animal Welfare Foundation has published a report endorsed by 25 leading specialists on the unique needs of elephants.

Eminent zoologists, biologists and environmental scientists call on the Government to phase out the keeping of elephants in zoos due to welfare concerns.

The Conservative Animal Welfare Foundation (CAWF) has today published a report endorsed by 25 leading specialists on the unique needs of elephants. It concludes that those living in captivity need access to at least 100 ha of natural habitat, which is between ten and one hundred times more than the space provided by zoos in the UK.

As the world’s largest land animal, elephants are sentient, intelligent and socially complex creatures, congregate naturally in herds of many tens or hundreds of individuals. In contrast, CAWF’s latest report shows the average group size in UK zoos is less than three, and two elephants live alone.

Today’s research, which comes as Defra is reviewing the future of elephant-keeping in the UK, explains why expansive, diverse habitats are critical to keeping captive elephants physically and psychologically healthy. Zoos, despite being well-intentioned, are not equipped to keep elephants, given the restrictions that captivity places on their complex socio-dynamics. Specifically, the report reveals:

Some zoos in the UK have committed to end keeping elephants, most recently Paignton Zoo in Devon who confirmed they would not replace their two elephants who recently passed away. In a statement, the Zoo said: “Elephants are highly intelligent and have very complex social and behavioural needs, so when Duchess, our last elephant, died in 2019, we announced that we would no longer keep elephants at Paignton Zoo.”

“Today’s report demonstrates what the public is deeply aware of: that elephants need more space than zoos are able to accommodate in the UK. Elephants are highly complex animals, and despite zoo’s best intentions, it is clear they are not equipped to provide the unique environment that they need to thrive. We must reflect on the decades of science summarised in this report and take action.

“With a number of zoos, including Paignton Zoo, having already reached this conclusion, we hope others will reconsider keeping elephants and take steps to phase out their captivity in the UK.”

“Like ourselves, elephants are intelligent, self-aware, empathetic and emotional, and they navigate their physical and social worlds by learning from others. Our research suggests that despite decades of effort to improve the welfare of elephants in zoos, they do not flourish mentally or physically and are fundamentally ill-suited for life in captivity. Captivity cannot provide all the opportunities elephants need to truly flourish, but for those that must remain in captivity, only truly exceptional amounts of natural space give them the opportunity to forage naturally and significant choice over how they spend their time.”