The Conservatives can give the environment and animals a voice, says Zac Goldsmith, The Daily Express, November 26 2017

The Conservatives can give the environment and animals a voice, says ZAC GOLDSMITH

LAST week it was reported, and widely circulated on social media, that Conservative MPs voted that animals do not have feelings. 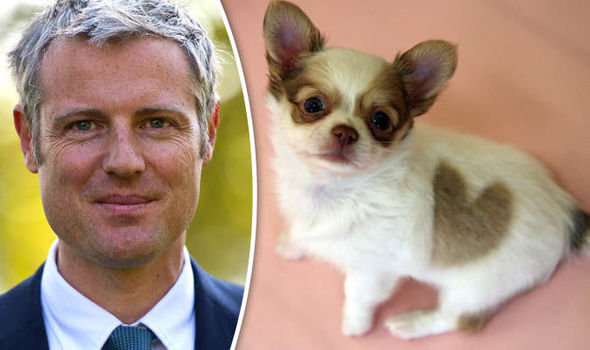 It is a beautiful reflection on British people and their concern for animal welfare that the story grew to become the most talked about political issue this month.

But it was fake news.

Not a single MP in Parliament, from any party, in any corner of this country, believes that animals do not have feelings.

There is no argument about the principle.

Ministers said they would deliver the same result using a different route.

Anyone with an interest in politics and legislation will know that this is bog standard.

Governments agree in principle to an amendment but come forward with their own alternative.

The Environment Secretary, Michael Gove, issued a ministerial statement in which he made it crystal clear that the Government would be continuing its strong record of protecting the welfare of our animals and that sentience would be recognised in UK law after we leave the European Union. 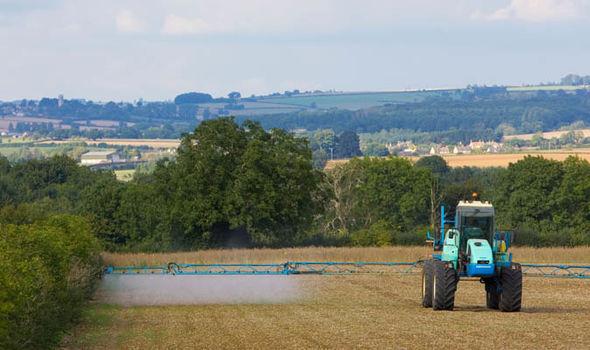 He said: “This Government’s policies on animal welfare are driven by our recognition that animals are indeed sentient beings and we are acting energetically to reduce the risk of harm to animals…

“This Government will ensure that any necessary changes required to UK law are made in a rigorous and comprehensive way to ensure animal sentience is recognised after we leave the EU.”

This statement could hardly be clearer.

But, frustratingly, it did little to stop the social media backlash.

Agitators continued to promote petitions calling on the Government to do exactly as Michael Gove had pledged to do. 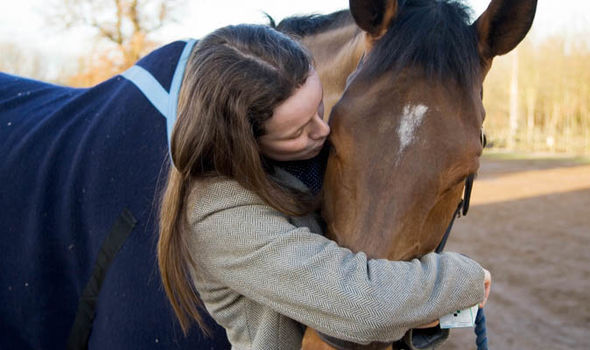 Self-evidently animals have feelings and we have a duty to protect them, says Mr Goldsmith

But far from weakening animal welfare and environmental standards, the record of this government since the election has been extraordinary.

In just four months, Michael Gove has been responsible for a dazzling number of bold initiatives.

We have seen a continuous stream of good news for our environment.

As someone who has campaigned for years on these issues, I cannot think of any other environment minister who has achieved so much in such a short time.

We have, for example, committed to putting CCTV in all abattoirs to make sure abuse is avoided and animal welfare standards are maintained. 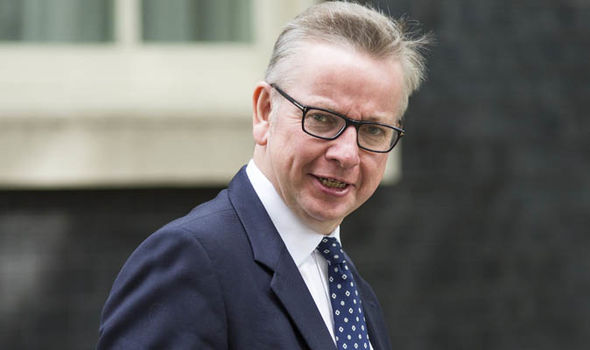 We are increasing sentences for animal cruelty from six months to five years to put in place a real deterrent.

We are closing down the ivory trade in the UK to remove loopholes that allow new ivory to be sold as old, helping prop up an evil black market.

We are banning neonicotinoid pesticides that are wiping out our bees and other pollinators.

But it doesn’t stop there.

We are bringing in measures to tackle the plastic waste that is clogging up our oceans and we have already committed to banning microbeads; those tiny particles of plastic that are causing mayhem to marine life.

Gove: Councils will receive funding to get diesel off the road

No one can doubt the symbolic importance of recognising that animals have sentience.

And no one does.

But equally we should not pretend that the principle has delivered much for the animals themselves.

Under the supposed protection of this very same protocol, you can keep farm animals in unspeakably cruel conditions without breaking a single EU law. 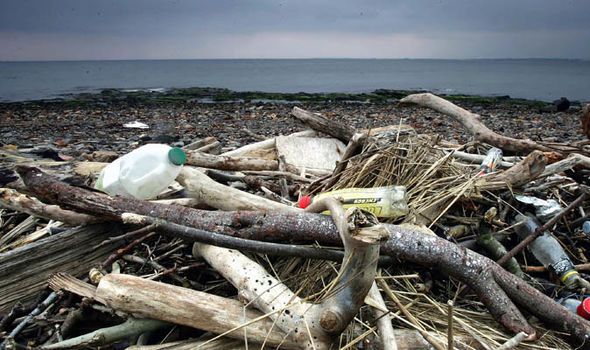 Bullfighting, fois gras, veal farming, migrating birds being massacred, donkey torture, fur farming and so on are all permitted.

It would be profoundly depressing if the EU principle were seen to be some kind of high benchmark, not least because UK standards are already far higher than those found in other EU countries.

And once we have left the EU, we can do so much more.

We have a real opportunity to give the environment and animals a voice.

And this Conservative Government will.