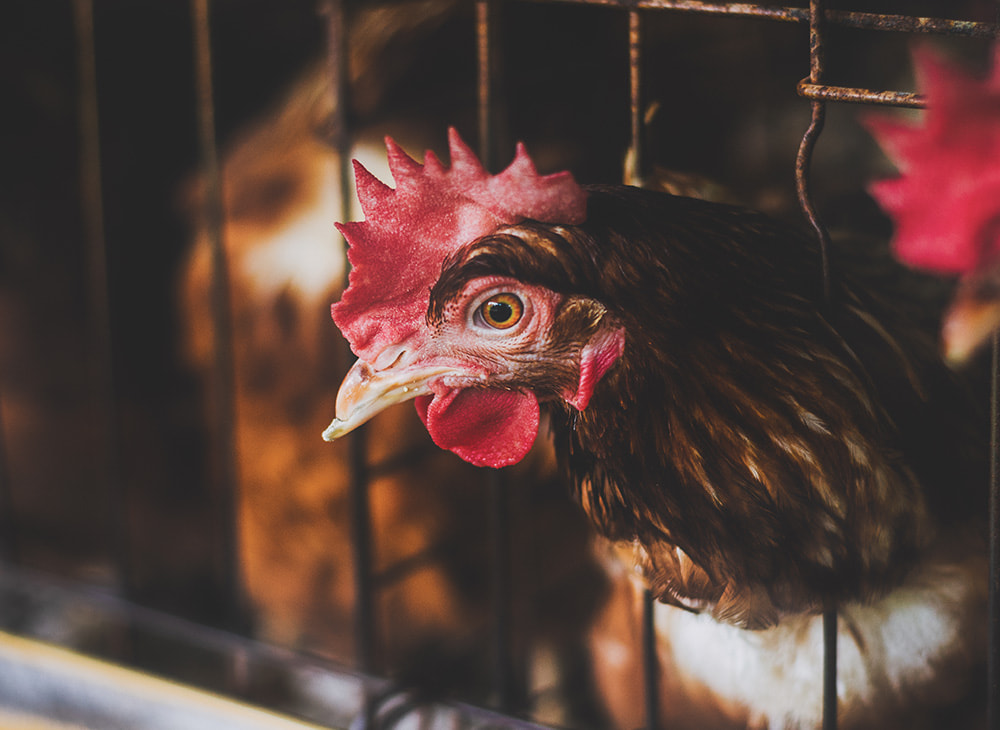 Over the last four decades, the Conservative Party has time and again led the way in advancing animal welfare. The last two years of Conservative government have been no exception and we hope that Rishi Sunak or Liz Truss will continue this important agenda.

Over the last four decades, the Conservative Party has time and again led the way in advancing animal welfare.

Whether it be the introduction of Margaret Thatcher’s Farm Animal Welfare Committee, or David Cameron’s ban on battery cages, there is something distinctly Conservative about taking action to protect and enhance welfare standards for our farmed animals, wildlife, and pets.

The last two years of Conservative government have been no exception. The Action Plan for Animal Welfare set in motion world-leading policies to greatly improve the lives of animals both at home and abroad. We hope that Rishi Sunak or Liz Truss will continue this important agenda.

Indeed, many of the recent policy announcements have been years in the making, and to halt them now would mean discarding decades of progress. The commitment to end live exports for fattening and slaughter included in the recent Animal Welfare (Kept Animals) Bill represents years of work through Defra consultations, parliamentary debates, and evidence taking. First raised in Parliament in 1977 by Conservative MP Janet Fookes, and now finally possible following the United Kingdom’s exit from the European Union, the introduction of such a policy would make Great Britain the first country in Europe to end the gruelling journeys farmed animals endure as they are transported overseas. Continuing this important Bill and the raft of other measures it includes will be critical if we are serious about maintaining our place as a world leader in animal welfare.

Of course, ending live exports is one of several opportunities we have since leaving the EU to strengthen welfare standards and play a leading role on the world stage. We have seen this play out through other announcements in recent years – banning the import and export of detached shark fins and ending puppy smuggling to name just two. In continuing to take advantage of these opportunities, our next leader can have a real impact in improving the lives of thousands of animals.

Not only are these policies popular across parties in Parliament, but they are also vote winners. Indeed, acting to better our farming practices is a key concern for UK consumers, with an overwhelming 98 per cent of people stating that protecting the welfare of farmed animals is important to them. Meanwhile a YouGov poll from earlier this year showed almost 90 per cent think the government should maintain or increase action for animals. Put simply, a popular government is one which advances animal welfare.

Successive Conservative governments have achieved much when it comes to raising animal welfare standards, but it is clear there is more to do. Around 14 million laying hens are still kept in cages every year, raised in a space no larger than an A4 sheet of paper. Given 76 per cent of consumers want ending cages for laying hens to be a priority, and all major retailers have committed to going cage free by at least 2025, it is now only right that our legislation reflects this strong public and commercial impetus for transitioning to a cage-free future.

Meanwhile every year 60 per cent of our sows are forced to give birth behind bars, kept in farrowing crates so small they are unable to turn around. Commitments to hold consultations on ending cages for laying hens and ending pig farrowing crates must be delivered if the UK is to lead the way in high farming welfare practices.

I hope that our next leader will continue the proud Conservative tradition of delivering for animals, and maintain the ambitious programme set in motion over the last two years.

Read this Article on PoliticsHome.com