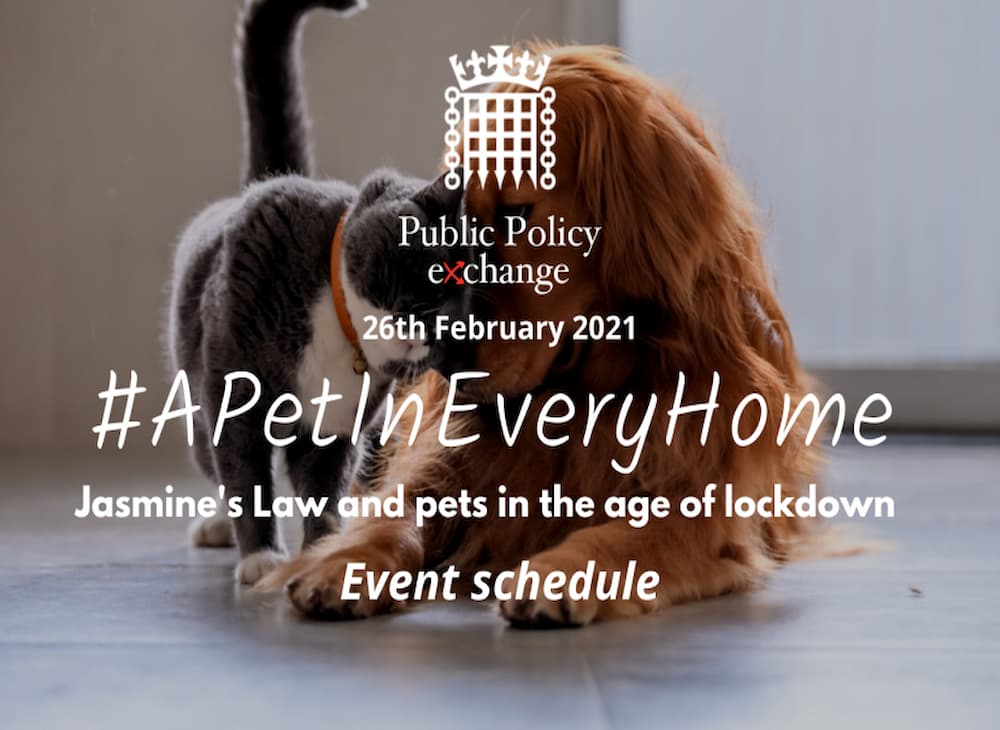 Andrew Rosindell MP is introducing to Parliament legislation that would place strict limits on the ability of landlords to include “no pets” policies in rented accommodation.

Andrew Rosindell MP is introducing to Parliament legislation that would place strict limits on the ability of landlords to include “no pets” policies in rented accommodation.

As part of a 10 Minute Rule Bill, a type of Private Members’ Bill, the former Shadow Minister for Animal Welfare and Member of Parliament for Romford  highlighted the frequently unjust way in which renters are forced to give up their beloved pets in order to move into new accommodation.

The Model Tenancy Agreement has been changed to make it easier for tenants with well-behaved pets to find rented accommodation, in what is being described as a “massive acknowledgement to Andrew Rosindell’s already successful campaign for Jasmine’s Law.”

Under the new Model Tenancy Agreement, landlords will no longer be able to issue blanket bans on pets. Instead, consent for pets will be the default position and landlords will have to object in writing within 28 days of a written pet request from a tenant and provide a good reason.

The new agreement incorporates a number of elements proposed by Andrew Rosindell’s campaign and its associated legislation, including the concept of “responsible ownership”. The new agreement also includes the requirement that any landlords turning down pets in their accommodation must provide a good reason, which was a key component of Andrew’s campaign.

The Model Tenancy Agreement acts as a guideline, or a template and is not legally binding. Andrew Rosindell has said that the campaign to turn these proposals into law “must continue.”

On the 26th of February, the M.P. will be hosting an event on Zoom to discuss the legislation he is proposing, and the importance of pets during lockdown. He will be joined by guests including Anna Webb, the broadcaster, dog trainer and nutritionist; Dr Elizabeth Ormorod from the Society of Companion Animal Studies; Sarah Dixon from FOAL Group; Gabby Kuehn from PAAW House, and others.

The Ten Minute Rule Bill introduced by Andrew Rosindell, dubbed “Jasmine’s Law” after a Weimaraner from Surrey, had its First Reading in the House of Commons in October 2020.

The full schedule has been published for Andrew Rosindell MP and Public Policy Exchange’s event on #APetInEveryHome and pets in the age of lockdown. If you haven’t registered already, please see the link here: