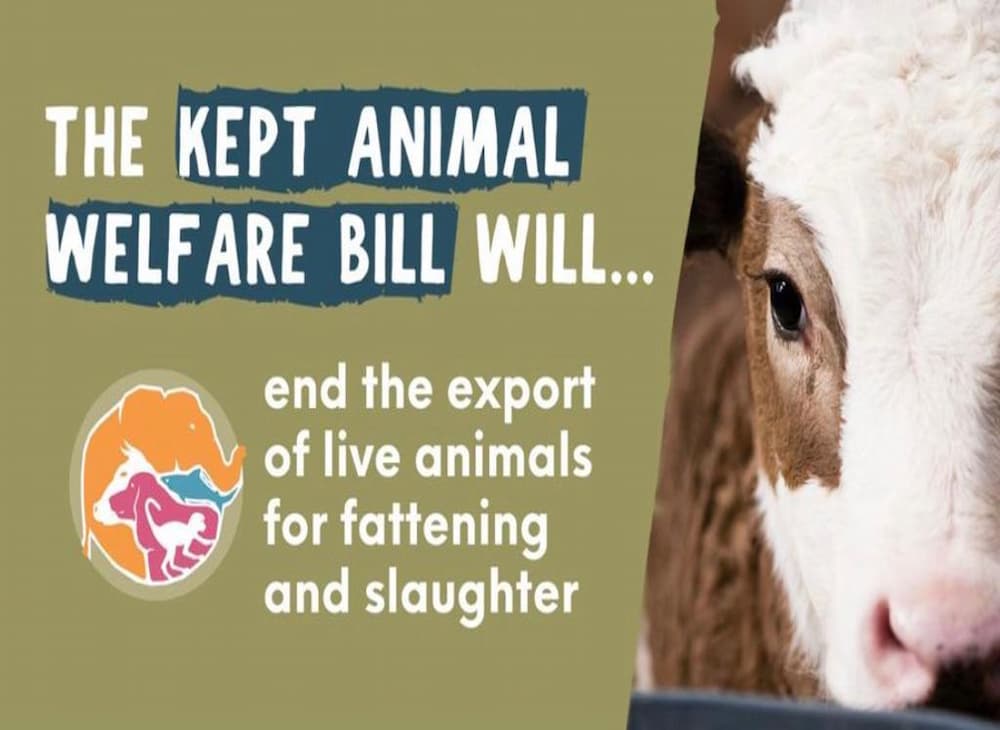 Today (Thursday 8th September) the Conservative Animal Welfare Foundation (CAWF) has welcomed the announcement from Leader of the House of Commons Penny Mordaunt MP that the Animal Welfare (Kept Animals) Bill will return to Parliament for its Report Stage on Monday 19th September.

Today (Thursday 8th September) the Conservative Animal Welfare Foundation (CAWF) has welcomed the announcement from Leader of the House of Commons Penny Mordaunt MP that the Animal Welfare (Kept Animals) Bill will return to Parliament for its Report Stage on Monday 19th September.

Earlier at Oral Questions for Defra, the new Secretary of State for Defra Ranil Jayawardena MP echoed this commitment, confirming that the Bill will return as soon as parliamentary time allows, following a question from Conservative MP Louie French.

The Kept Animals Bill completed its Committee Stage in November 2021 and was carried over into this parliamentary session in the Queen’s Speech in May 2022. It delivers on key commitments included in the Conservative Party Manifesto 2019 and the subsequent Action Plan for Animal Welfare published by Defra in 2021.

During the Conservative Party Leadership Contest CAWF called on Liz Truss to support the Kept Animals Bill and received confirmation from representatives of Ms Truss that the Bill will be supported under her leadership.

“Many farm animals raised in this country endure long, gruelling journeys -often lasting days- as they are exported overseas. The implementation of the Kept Animals Bill will make Great Britain the first country in Europe to end live exports for slaughter and fattening and will improve the lives of many animals.”

“CAWF would like to thank the new Secretary of State, Ranil Jayawardena, for acting so swiftly to ensure this important Bill is returning to complete its passage in Parliament.”