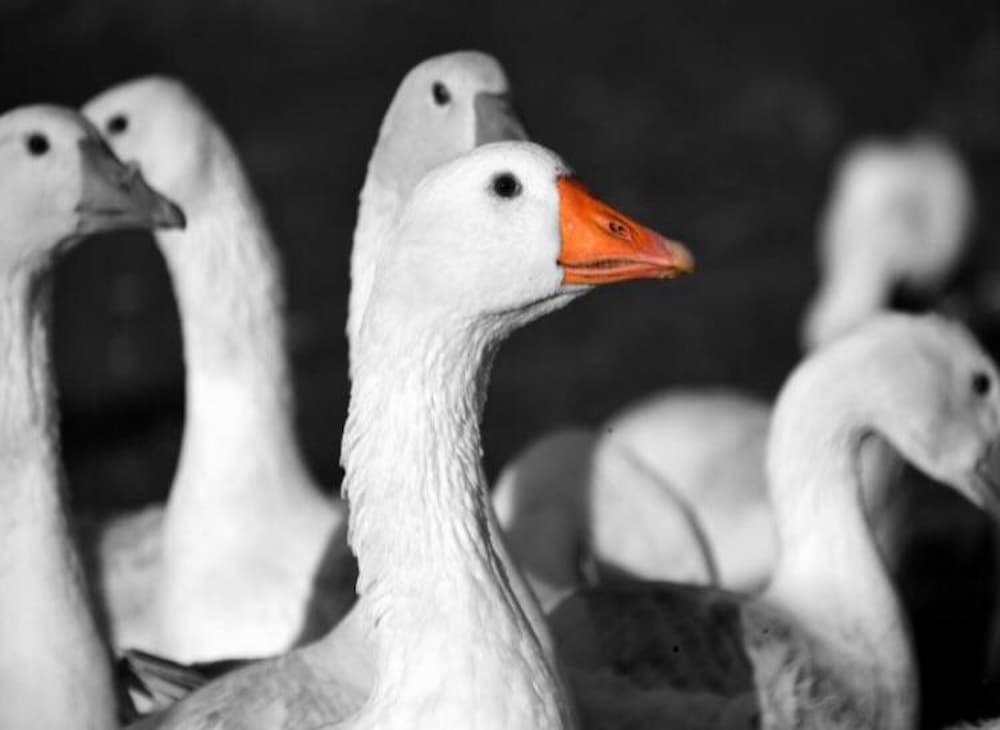 After their election in 2019, the Government followed through on manifesto promises with the publication of the Action Plan for Animal Welfare, a package of commitments within three flagship bills which together have the potential to make the UK a world-leader in animal welfare. These are the Animal Sentience, Kept Animals, and Animals Abroad Bills.

This Government has arguably set the most ambitious animal welfare agenda of my lifetime.

After their election in 2019, the Government followed through on manifesto promises with the publication of the Action Plan for Animal Welfare, a package of commitments within three flagship bills which together have the potential to make the UK a world-leader in animal welfare. These are the Animal Sentience, Kept Animals, and Animals Abroad Bills.

One year on from this publication, the Animal Welfare (Sentience) Bill has received Royal Assent. It enshrines animal sentience, including crustaceans, in law, and establishes an Animal Sentience Committee to scrutinise our future legislation. This is an important milestone for the UK and underpins much of the progress we need to see in improving standards for our farm animals, pets, and wild animals.

In this time have also welcomed other measures into law including the Animal Welfare (Sentencing) Act led by Chris Loder MP, our Patron, the recent Animals (Penalty Notices) Act led by Andrew Rosindell MP, and the Glue Traps (Offences) Act to ban the use of inhumane glue traps, led by Jane Stevenson MP.

But while the Kept Animals Bill (which would end live exports) has been carried into the next parliamentary session, recent headlines suggest the flagship Animals Abroad Bill promised in 2021 is in danger of being dropped. With the Queen’s Speech ahead on Tuesday, it is clear that this Government faces a critical juncture in deciding which legislation to prioritise in the next parliamentary session.

Indeed, the Animals Abroad Bill has prompted some debate within the parliamentary party over the last few months. Measures such as ending the import of fur, foie gras, and hunting trophies have been met with criticism from a minority of Conservative MPs, concerned that such legislation would run contrary to the philosophy of individual freedom.

These proposed laws, however, are not a question of political philosophy. As Lord Goldsmith, our Patron, wrote earlier this year: “There are some who view the issue as a matter of personal choice, but no one would extend that principle to things like dog-fighting or bear-baiting. So it’s not clear why fur farming or force-feeding geese, which arguably are associated with far greater levels of cruelty, should be any different.”

By enforcing such a ban, we are simply correcting the double standard currently at play which allows the sale of products deemed too cruel to produce in the UK. Both fur and foie gras farms were banned (in 2000 and 2006 respectively) on the basis of the unacceptable cruelty involved in production. Outsourcing these products runs contrary to our domestic legislation and sends an inconsistent message about the welfare standards we consider to be acceptable.

We urge the Government to continue pursuing the powerful legislative agenda promised in the Action Plan for Animal Welfare; policies which not only attract strong cross-party support but are incredibly popular with the British public too. A recent opinion poll carried out by Survation, for instance, shows overwhelming support for the Government’s policy of banning trophy hunting imports. While popular among voters as a whole, it is strongly backed by Conservative voters in particular – 92% of whom believe the Government should enact a ban as soon as possible.

The idea that concern for animal welfare is ‘unconservative’ is a myth, purported by a minority within the Conservative Party. From Margaret Thatcher’s introduction of the Farm Animal Welfare Committee within weeks of her election, to David Cameron’s ban on battery cages, it is the Conservatives which have time and time again driven forward legislation to advance animal welfare.

In this next parliamentary session, the Government has the opportunity to continue this important agenda, improve the lives of millions of animals, while bringing our laws into greater alignment with public sentiment. I believe this Government is ready for the challenge and can ultimately help make the UK a global leader in animal welfare.