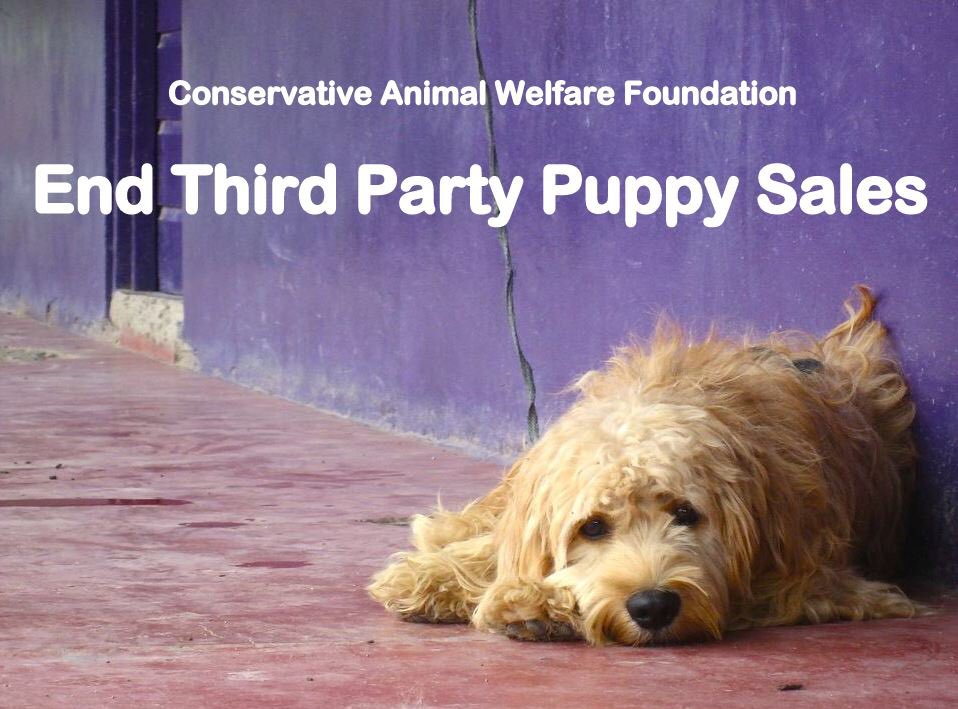 A debate took place in Westminster Hall on 21 May 2018 on a petition calling for a ban on third party sales of puppies in England.The Government has issued a call for evidence on a proposed ban, which closed 2 May 2018

Removing puppies for sale from litter & mum often creates sick, traumatised, dysfunctional dogs. Puppies should be seen with their mum & transporting them to a different place for sale harms welfare. Regulating commercial 3rd party sales is ineffective to prevent harm & a ban is therefore necessary.

In response to the petition the Government highlighted the announcement in December 2017 of stricter licencing rules and conditions for anyone who breeds three or more litters a year, and those selling puppies. These will be introduced through The Animal Welfare (Licensing of Activities Involving Animals) (England) Regulations 2018, which come into force in October.This was followed in February 2018 by a call for evidence on a possible ban on commercial third party sales of puppies and kittens in England, which would mean “anyone looking to buy or adopt a dog will either deal directly with the breeder or with one of the nation’s many animal rehousing centres”. The call also highlights that less than 100 third party sellers are currently licensed in England. It refers to a lack of data on the number of puppies bought and sold each year but points to an estimated demand for 700,000 puppies a year in the PhoUK, of which 80,000 (in Great Britain) may be sold through third partyPsellers.

Previous to the Government’s proposals, the Environmental, Food and Rural Affairs (EFRA) Committee report Animal welfare in England: domestic pets, published in November 2016, made a recommendation on similar lines and concluded that:

Responsible breeders would never sell through a pet shop licence holder. The process of selling through a third party seller has an unavoidable negative impact upon the welfare of puppies. It also distances the purchaser from the environment in which their puppy was bred. Banning third party sales so that the public bought directly from breeders would bring public scrutiny to bear on breeders, thereby improving the welfare conditions of puppies. It would also bring a positive financial impact to breeders, allowing them to retain money that is currently lost in the supply chain. We acknowledge that difficulties of public access, due to a rural location, security issues and diseases, may be challenging for some breeders. On balance, however, we consider it is more important that animal welfare standards are ensured across all breeders.

The wide range of estimates of the number of puppies sold in the UK was also discussed during EFRA Committee inquiry. The Committee recommended that the Government ban third party sales of dogs and that dogs should “only be available from licensed, regulated breeders or approved rehoming organisations”.

There was strong support amongst MPs for a ban known as Lucy’s Law. 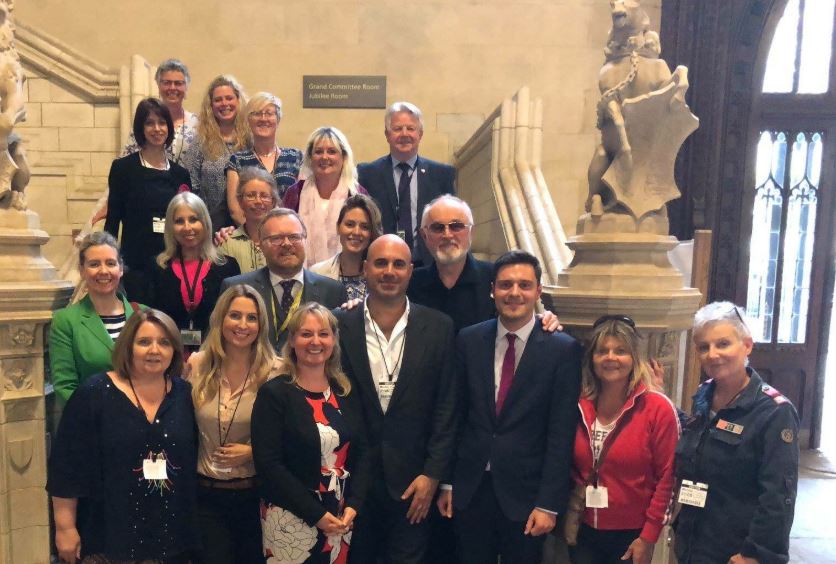