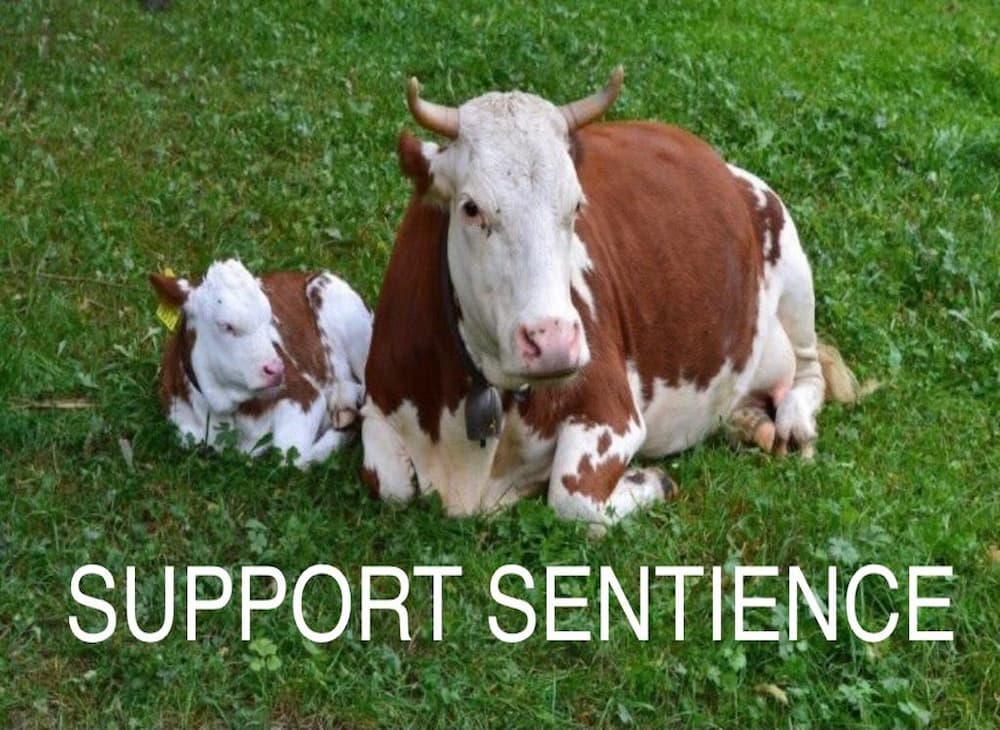 The Conservative Animal Welfare Foundation (CAWF) is delighted to welcome the next stages of the Animal Welfare (Sentience) Bill in its passage to becoming UK law. The Report Stage and Third Reading of the Bill took place yesterday, to be followed by a return to the House of Lords.

The Conservative Animal Welfare Foundation (CAWF) is delighted to welcome the next stages of the Animal Welfare (Sentience) Bill in its passage to becoming UK law. The Report Stage and Third Reading of the Bill took place yesterday, to be followed by a return to the House of Lords.

The Bill delivers on key Conservative Party manifesto commitments, and will specifically:

Enshrine animal sentience in UK law for the first time, recognising that all vertebrate animals, decapod crustaceans, and cephalopods have the ability to feel pleasure and pain.
The inclusion of crustaceans in the Bill is something the CAWF has long campaigned for, having released several reports demonstrating the scientific evidence behind their sentience.

Include provision for the establishment of an Animal Sentience Committee (ASC). The Committee will play an advisory role in ensuring new legislation incorporates the principles of animal sentience. Ministers will be required to respond to the reports and recommendations of the ASC.

A number of Conservative MPs supported the Third Reading and Report Stage, including CAWF Patron Sir Roger Gale MP who praised the Bill and the UK’s aspirations to strengthen animal welfare laws post-Brexit. Dr Neil Hudson MP welcomed the inclusion of cephalopod molluscs and decapod crustaceans into the Bill, as well as the establishment of an Animal Sentience Committee, noting that it should have a “breadth of expertise and talent”. Chair of the EFRA Select Committee Neil Parish MP also supported the next stages of the Bill.

The Bill has been welcomed by a number of charities and campaigners who form the Better Deal for Animals coalition, which CAWF is part of. The BDFA briefing was published ahead of the Third Reading and Report Stage.

You can read the full transcript of the Third Reading and Report Stage here:

The Conservative Animal Welfare Foundation report into crustacean sentience was published in June 2021, and the report on fish sentience in May 2021

Conservative Animal Welfare Foundation Patron Henry Smith MP commented: “The Animal Welfare (Sentience) Bill forms an integral part of the Action Plan for Animal Welfare and delivers on key Conservative manifesto commitments. By enshrining in law what scientists have maintained for some time, that animals have the ability to feel pain and pleasure, the UK will truly cement its role as a global leader in animal welfare.”

Lorraine Platt, Co-Founder of Conservative Animal Welfare Foundation, commented: “We were delighted to welcome the passing of the Third Reading and Report Stage of the Animal Welfare (Sentience) Bill yesterday, and would like to thank the Government for their commitment and support for this important legislation.

“We are particularly pleased that decapod crustaceans and cephalopods are included in the Bill, following extensive evidence for their sentience. Our focus must now be on ensuring the Animal Sentience Committee (ASC) incorporates a wide variety of expertise, including animal welfare experts, so that it can provide the highest quality advice to legislators.”