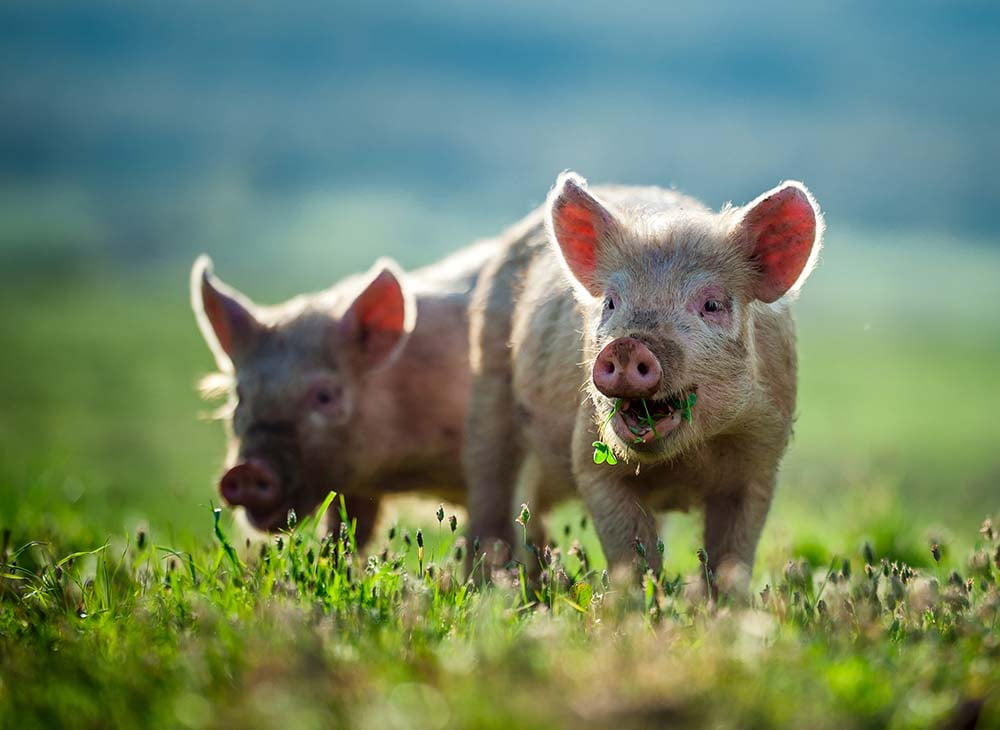 Take Action: The Second Reading of the Animal Welfare(Sentience) Bill takes place on the 18th of January 2022

We ask MPs to attend and support this important bill on Tuesday the 18th of January. Please contact your MP to support the Bill

Animal sentience refers to a truth evident to anyone who has looked after animals; that they can feel and experience emotions such as joy, pleasure, pain, and fear.

The Second Reading of the Animal Welfare( Sentience) Bill will take place in the House of Commons on 18 January. It is important that MPs attend and support this debate on the Bill to enshrine animal sentience in UK law.

Our latest briefing on the bill, for the second reading in the House of Commons on 18.01.22 can be found here.

Conservative Animal Welfare Foundation is a member of the Better Deal For Animals Coaltion, which is comprised of many animal welfare organisations working together on this issue.

A template email to your MP can be found below. The email asks your MP to support the Bill at the Second Reading. Feel free to adapt the email and add in your own experiences of animals and evidence of their sentience!

We must speak up for animals who cannot speak up for themselves. A template email to your MP, asking them to support the Animal Sentience Bill, can be found here. This page allows you to find your MP with their contact details and the template email is at the bottom of the page. The letter template can also be found below if you are already familiar with your MPs details.

A Better Deal for Animals (wcl.org.uk)

I am writing as your constituent to ask you to support the Animal Sentience Bill, which will have its second reading in the House of Commons on 18 January.

As someone who loves animals, I know that they are sentient – meaning that they can experience emotions such as joy, pleasure, pain and fear. This has been repeatedly proven to be the case by numerous scientific reports, including examples of elephants showing empathy and even pigs enjoying computer games.

The Government has pledged to enshrine animal sentience in UK law through the introduction of the Animal Welfare (Sentience) Bill. The Bill recognises the sentience of animals and establishes a new committee to scrutinise Government policy to consider whether policies will have an adverse impact on the welfare of animals as sentient beings.

I support these necessary measures to enshrine sentience in UK law. Please will you speak in support of animal sentience during the second reading debate and vote in favour of the Sentience Bill?

The bill is supported by a group of over 50 animal welfare charities, known as the Better Deal for Animals coalition.

New legislation to recognise animal sentience in UK law was contained in the 2019 Manifestos of every major party. I hope that the House of Commons can come together on this issue and show that the UK is truly is a nation of animal lovers.

Thank you for your consideration of this request.