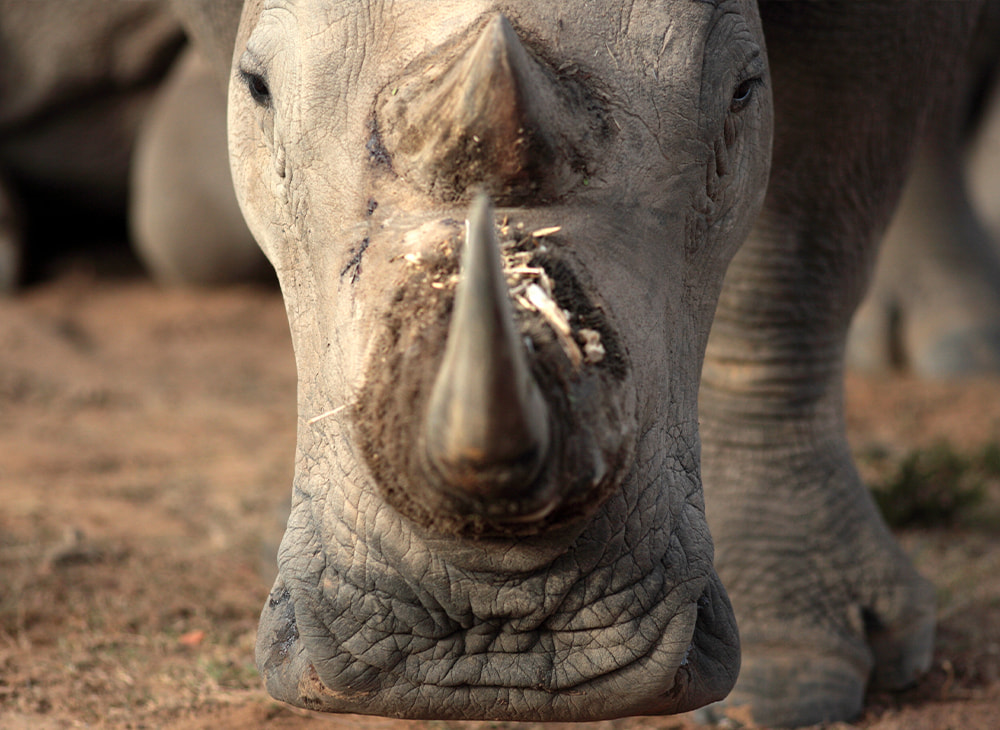 Celebrities, MPs And British Public Call On The PM To Support A Wildlife Trade Ban At G20 Meeting

Celebrities, MPs and British public call on the PM to support a wildlife trade ban at G20 meeting of global leaders.

The event, on Thursday 5 November, was organised by World Animal Protection who is spearheading the Campaign to End Wildlife Trade, a coalition of 25 of the UK’s leading animal welfare and wildlife conservation groups, including Conservative Animal Welfare Foundation, Compassion in World Farming, Four Paws UK and Cruelty Free International.

Sir Roger Gale, Conservative MP for North Thanet (our Patron) hosted the reception with speakers including Luke Pollard MP, the Shadow Secretary of State for Environment, Food and Rural Affairs and Sir David Amess MP, Conservative MP for Southend West,( our Patron) who recently tabled an Early Day Motion on the subject: https://edm.parliament.uk/early-day-motion/57422/the-global-wildlife-trade-and-prevention-of-future-zoonotic-pandemics

Dr. Jane Goodall DBE, founder of the Jane Goodall Institute and U.N. Messenger of Peace, said, “The global trade in wild animals and their body parts is horrendously cruel and causes serious ecological damage at a time when we are already losing biodiversity globally. It also poses a very real threat to human health and provides ample opportunities for pathogens to spillover from animals to humans.

“I truly hope the UK government and other representatives of the G20 countries get together to work on a plan to end the global trade at the G20 summit in November.”

Prior to the event a petition signed by over 165,000 people in the UK alone (over a million globally) was handed in to Number 10 Downing Street calling on the UK government to support a ban on the international trade in wild animals to prevent future zoonotic pandemics.

The Campaign to End Wildlife Trade argues that wild animals are being taken from the wild or farmed in cruel conditions to meet consumer demand for exotic pets, traditional Chinese medicine, entertainment, fashion accessories and food.

With COVID-19 widely thought to have emerged at a wet market in Wuhan, where wildlife was sold alongside fresh meat, fruit and vegetables, and with 70% of zoonotic emerging infectious diseases originating from wild animals  it is critical to end wildlife trade to help prevent a future global pandemic.

Recent World Animal Protection research revealed that from 2014-18, the UK imported almost three and a half million wild animals from 90 countries, including known emerging disease hotspots[2]. Importing wild animals in such numbers risks the spread of such diseases, caused by harmful viruses, bacteria, fungi and parasites introduced into new environments.

The Campaign to End Wildlife Trade has already been supported by 83 MPs and peers across all parties. It has also been backed by a host of celebrities including Ricky Gervais and Dame Judi Dench who wrote an open letter sent to the PM earlier this year.