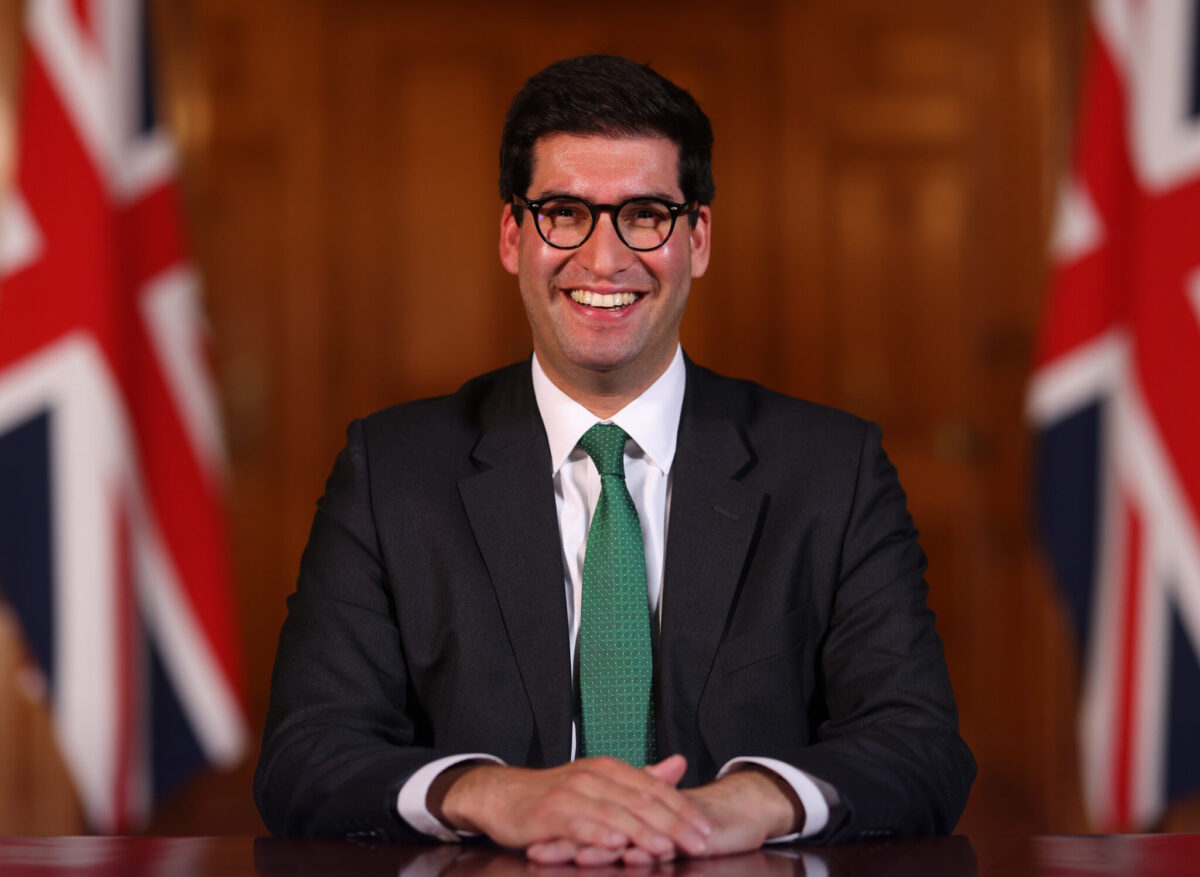 CAWF is calling for a number of key animal welfare commitments included in the Conservative Party Manifesto 2019 and the subsequent Action Plan for Animal Welfare to be delivered by the new Defra Secretary, including:

In August CAWF welcomed Patron Lord Zac Goldsmith’s confirmation that Ms Truss will support the Kept Animals Bill into law during the Conservative Environment Network’s Environmental Leadership Hustings. This was reiterated again at the Conservative Rural Forum (CRF) hustings at the end of August, where Heather Wheeler MP confirmed on behalf of Ms Truss that the Kept Animals Bill would be supported into law.

“It is our hope that he will build on the great progress of the last two years and continue important legislation such as the Kept Animals Bill, as well as deliver on commitments on hold consultations on ending cages for laying hens and sows on British farms.

“We were pleased to hear Liz Truss’ team confirm that the Kept Animals Bill will be honoured under Ms Truss’ leadership, and we invite Ranil Jayawardena to share detail on how this will materialise over the coming weeks.

“We look forward to supporting the new Secretary of State and working closely with him and his Ministerial team on advancing animal welfare in the UK.”

The Conservative Animal Welfare Foundation believes it is highly important that the welfare of farm animals is placed at the forefront of the Governments plan for food and farming along with its focus on productivity, competitiveness, and technology. Media contact: Sophia Stileman (sophia.stileman@conservativeanimalwelfarefoundation.org