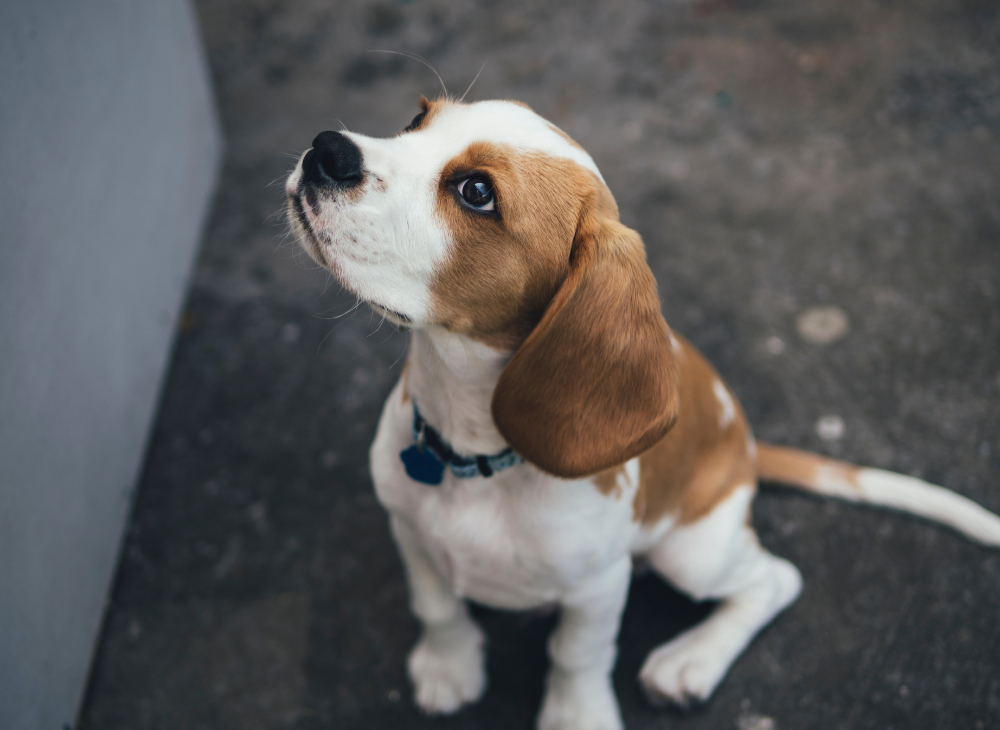 The Conservative Animal Welfare Foundation (CAWF) has welcomed the Westminster Hall Debate led by Conservative MP Elliot Colburn yesterday relating to a public petition on ending commercial breeding for laboratories, which received over 102,000 signatures from the UK public.

The Conservative Animal Welfare Foundation (CAWF) has welcomed the Westminster Hall Debate led by Conservative MP Elliot Colburn yesterday relating to a public petition on ending commercial breeding for laboratories, which received over 102,000 signatures from the UK public.

The petition calls for all establishment licences for commercial breeders of animals to be revoked. It also calls for amendments to the Animals (Scientific Procedures) Act 1986 (ASPA). Firstly, for the 3Rs principle (replace, reduce, refine) set out in Section 2A of the Act to be replaced with legislation focused on the use of non-animal methods for scientific research and testing.

In 2021, over 3 million scientific procedures were conducted on animals; this represented a 6% increase on the year before. The use of dogs increased by 3%, cats by 6%, horses by 29% and monkeys by 17%.

In advance of yesterday’s debate Conservative Animal Welfare Foundation urged MPs to speak out against animal experiments. The full debate can be read here.

Lorraine Platt, Co-Founder of Conservative Animal Welfare Foundation, commented: “We were pleased to support this important debate yesterday on taking steps to end the use of animal experiments in the UK. It is concerning that the frequency of these experiments has increased in recent years, amidst reports of troubling welfare conditions.

“We hope that this debate will serve as a catalyst to take further action on ending the use of these cruel experiments and spare many animals the suffering they currently ensure in laboratories. We would finally like to thank all of the MPs, including our Patron Henry Smith, for their contributions to yesterday’s debate.”