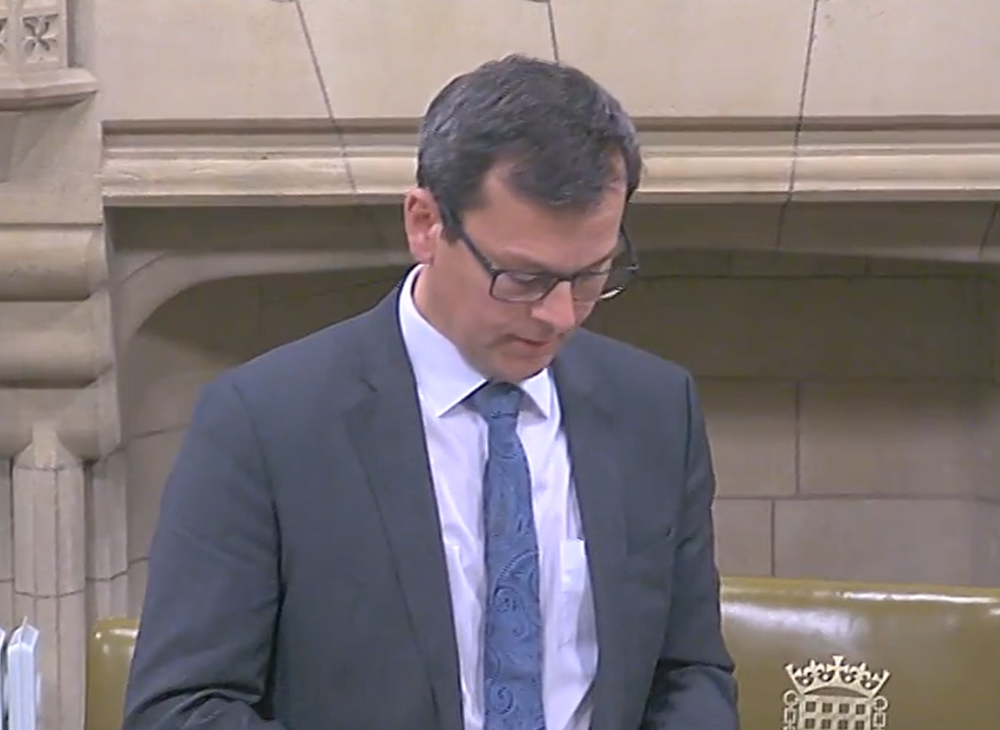 The Conservative Animal Welfare Foundation (CAWF) has welcomed the Westminster Hall Debate led by Conservative MP Nick Fletcher yesterday evening relating to the petition titled: ‘Make the use of free-running snares illegal for trapping wildlife’ which received over 102,000 signatures from the UK public.

The Conservative Animal Welfare Foundation (CAWF) has welcomed the Westminster Hall Debate led by Conservative MP Nick Fletcher yesterday evening relating to the petition titled: ‘Make the use of free-running snares illegal for trapping wildlife’ which received over 102,000 signatures from the UK public.

It is estimated that 1.7 million animals are caught in snares in England and Wales alone each year, and there are only four countries in the EU where snaring is still permitted.

MPs from across the political spectrum contributed to yesterday’s debate, including Tracey Crouch, Conservative Animal Welfare Foundation Patron. She highlighted the strong public support which exists for ending the use of snares in the UK, and the indiscriminate nature of injuries and suffering to the animals caught.

Other countries in Europe have banned snares, which can cause a variety of welfare issues. These include asphyxiation owing to panic, animals being predated whilst still alive with no means of escape, and lactating animals being caught meaning that their young die of starvation. Snares indiscriminately trap and cause suffering to wild animals including hedgehogs, owls, and domestic cats and dogs. One Defra study showed that up to 68% of all animals caught are non-target.

Major landowners such as the RSPB, the Woodland Trust, and the Wildlife Trusts do not use snares on their estates for animal welfare reasons and all support a ban, alongside other leading organisations including the RSPCA, Cats Protection, Battersea Dogs and Cats Home, The Badger Trust and Dogs Trust.

In advance of yesterday’s debate Conservative Animal Welfare Foundation urged supporters to write to their MP and ask them to speak out against the use of snares.

Further information on the use of snares can be found on the Conservative Animal Welfare Foundation website here and in the Animal Aid briefing here. The full debate can be read here.

Lorraine Platt, Co-Founder of Conservative Animal Welfare Foundation, commented: “We were pleased to see parliamentary time given to this important subject given yesterday, and would like to thank all of the MPs who contributed to support ending the use of snares in the UK. In particular, we would like to thank our Patron Tracey Crouch MP for her powerful words on the suffering endured by animals caught.

“Conservative Animal Welfare Foundation has consistently supported banning these inherently cruel traps, which cause indiscriminate suffering to animals and have already been outlawed in a number of European countries. We were proud to include a ban on snares in our 2019 Animal Welfare Manifesto, and were further delighted to see the commitment to launch a Call for Evidence on this subject in Defra’s Action Plan for Animal Welfare. We will continue to support this important campaign and the Call for Evidence when it is launched.”