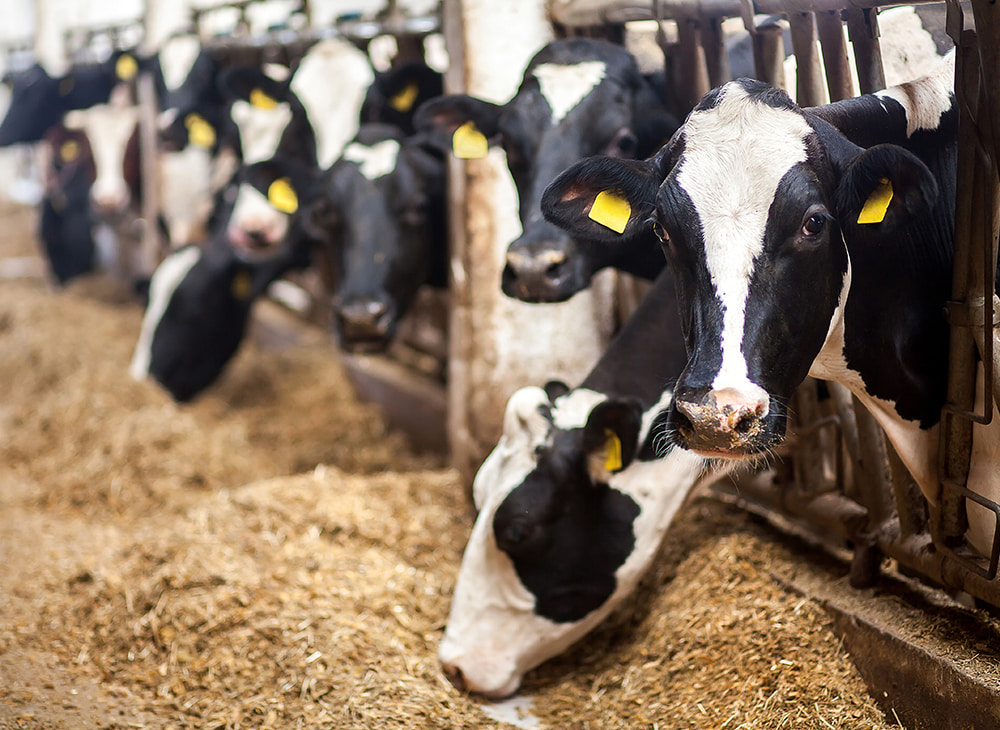 Amendment to the Agriculture Bill

Amendment to the Agriculture Bill to end live exports for slaughter and fattening tabled by Conservative Peer Baroness Fookes, House of Lords – July 23 2020

Conservative Peers Baroness Hodgson of Abinger and Lord Randall of Uxbridge also added their name to support the clause as well as Baroness Jones of Moulescombe.

Baroness Fookes said in her speech during the Committee Stage of the Agriculture Bill:

“My Lords, in moving the amendment standing in my name, I declare a non-financial interest as set out in the register. I am delighted to be supported on this amendment by my noble friend Lady Hodgson of Abinger, the noble Lord, Lord Randall of Uxbridge, and the noble Baroness, Lady Jones of Moulsecoomb.

It is a perfectly straightforward amendment. I seek to ban the exports of farmed animals for slaughter and fattening. It excludes a ban on trade between Northern Ireland and the EU, simply because the withdrawal agreement between the UK and the EU makes it difficult to do otherwise.

There is also a set of suitable penalties for people who do not abide by the ban. I have a strong sense of déjà vu, because I remember, as a youngish MP in the 1970s and into the 1980s, drawing attention to the scandal of animals being exported live for slaughter and further fattening. In particular, I recall the time in 1973 when we were debating whether a temporary ban on the export of these animals should be extended or withdrawn.

I was angry with the Minister, because I thought he was vacillating and weak in his approach. I said then that “nothing will induce me to sanction the export of live animals” I felt it strongly then and feel equally strongly about it 47 years later.At that time I was a member of the council of the RSPCA, which gave me the opportunity to discuss first-hand with RSPCA inspectors their experience of that live trade.

At that time they had an undercover agents operation and followed the consignments from the beginning to the end. The stories they told me were utterly horrific; I shall never forget them. Not only did these poor animals endure excessively long journeys—very often in wholly unsuitable vehicles and with little attention paid to rest—but they often went short of food and water and ended up deep in their own waste. The RSPCA inspectors themselves often endured considerable hardships, not least from the drivers of vehicles who did not want this kind of vigilant oversight of their activities.

I fear that great suffering is still endured by animals in the present day. Fortunately, it is not the large numbers I recall from those days—but even so, according to official figures in 2019, 3,500 calves were exported, very often from Scotland, going via England and France into Spain. That would be bad enough for mature animals, but for very young animals totally unsuited to such journeys I find that totally unacceptable.

Worse still, if they stay there for further fattening, they are likely to be put in conditions that in this country would be illegal, frankly. Far more sheep go. In 2019, 31,000-odd went on quite long journeys to the continent, even as far as Bulgaria. Again, the conditions at their destination are probably far from satisfactory. We do not even know whether some might be destined for slaughter without pre-stunning.

Of course, it is said that we have European Union regulations—but, frankly, they are wholly inadequate. They allow for a maximum journey time, but after 24 hours the whole miserable cycle can begin again, so ​that is scarcely adequate. Worse still, in 2011 the European Commission admitted that the enforcement of these regulations was a major problem. In other words, nobody was doing anything much at all, so we cannot rely even on that as minimal welfare for our animals going abroad.

My amendment does not deal with the travel of animals within the United Kingdom, which has been the subject of previous discussions on the Bill. I strongly agree with the British Veterinary Association, which says that animals should be slaughtered as near as possible to where they were reared. That is certainly the gold standard, and I hope we can work towards that with a will.

Some disturbing information was sent to me only yesterday about animals not in very good condition even before they left our shores. I want to look into this further, but if I find that there is a real problem, I shall want to take this to the Ministers, apart from the passage of this Bill.

I feel I should be kicking at a door already pretty well open. In 2019 the manifesto of the Conservative Party—now in government—indicated that it wanted to end what it described as the “cruel” treatment of animals having to go abroad. It also said it wished to “end excessively long journeys” suffered by many animals. I gather that the Prime Minister endorsed this approach during Questions on 10 June this year. Interestingly, his father and fiancée are patrons of the Conservative Animal Welfare Foundation. One of its key aspects is the requirement that animal exports should be stopped. It makes me wonder why the Government have not included a similar amendment to mine in their own Agriculture Bill. I look forward with great interest to the contributions of other Members in this debate, in particular my noble friend’s reply. In the meantime, I beg to move.”

“My Lords, I am most grateful to all noble Lords for participating in this debate. I particularly thank my noble friend Lady Fookes —the word “tenacity” comes to mind. I think everyone agrees that animals should be slaughtered as close as possible to where they have spent their productive lives. I understand, and indeed share, the sentiments behind this amendment.

Over the last 30 years, EU free trade rules have prevented previous Administrations from taking meaningful action on live exports. Having left the EU, the Government are clear that we want to tackle this issue. However, any restriction on trade must of course be in accordance with WTO rules. We are giving careful consideration to the animal health and public morals exceptions in the design of our policy. My noble friend Lord Randall of Uxbridge used the word “complex”, which is apposite.

The Government committed in their manifesto to end excessively long journeys of animals going for slaughter or fattening. In 2018, along with the devolved Administrations, we tasked the independent Farm Animal Welfare Committee, or FAWC—now actually called AWC—to look into controlling live exports and at what improvements should be made to animal welfare in transport. FAWC produced a report that provides a good basis for future reforms to control live exports and improve animal welfare in transport more broadly, which is also very important.

I turn to Amendment 277. While allowed under EU law, the production of foie gras from ducks or geese by using force-feeding raises serious welfare concerns. The domestic production of foie gras by force-feeding is not compatible with our animal welfare legislation. However, this amendment would penalise someone for bringing foie gras into the country for their personal consumption. The individual British consumer or retailer currently has the choice to engage with the product or not. I understand the strength of feeling on the issue, but in the Government’s view the Bill is about reforming domestic agriculture, not introducing penalties to consumers.

“My Lords, I am grateful for what has been a very interesting debate with a lot of very good points made—not all of which, of course, I agree with. However, it has certainly aired the whole subject again, for which I am grateful.

I appreciate that my noble friend the Minister has difficulties afforded him. I take it that he is genuine in his wish to bring about an end to the export of animals for slaughter and fattening. He mentioned the WTO rules, but I understand that a good exemption is possible under Article XX, to which he referred briefly, and I am quite sure that, if a good case could be made, there should be no great problems on that subject. I remind him that certain bans on the export of animals are already in existence and appear to be unchallenged, particularly the ban on the export of horses and ponies under a certain value.

I obviously want to think very carefully about my amendment, because of the possible—or perhaps certain —loophole of animals going from England to Northern Ireland and then perhaps to the Republic and on through other countries, which is exactly what we do not want. I therefore want to give further consideration to whether I should pursue my amendment on Report. I would like to have further discussions with my noble friend to see in more detail what the Government have in mind to fulfil their manifesto commitment. In the meantime, I beg leave to withdraw the amendment.”

Lorraine Platt, Co- founder said” Brexit provides us with the opportunity to end this miserable trade which causes stress and suffering to farm animals. Our Conservative manifesto includes a commitment to end excessively long journeys for slaughter and fattening. The amendment by Baroness Fookes presents a further opportunity for attention to be focused on this issue in Parliament. We hope the Government will listen carefully to her debate and this important amendment and take action to end live exports for slaughter and fattening as soon as possible.”

Three live exports have left Ramsgate Port in the last few days and three further live exports will leave the UK on the 27, 29 and 30 July. Thousands of UK sheep are exported each year on long journeys to France. Scottish calves are also exported and travel as far afield as Spain despite the fact that scientific research shows that young calves suffer greatly during long journeys. Long distance live animal transports can cause immense suffering.