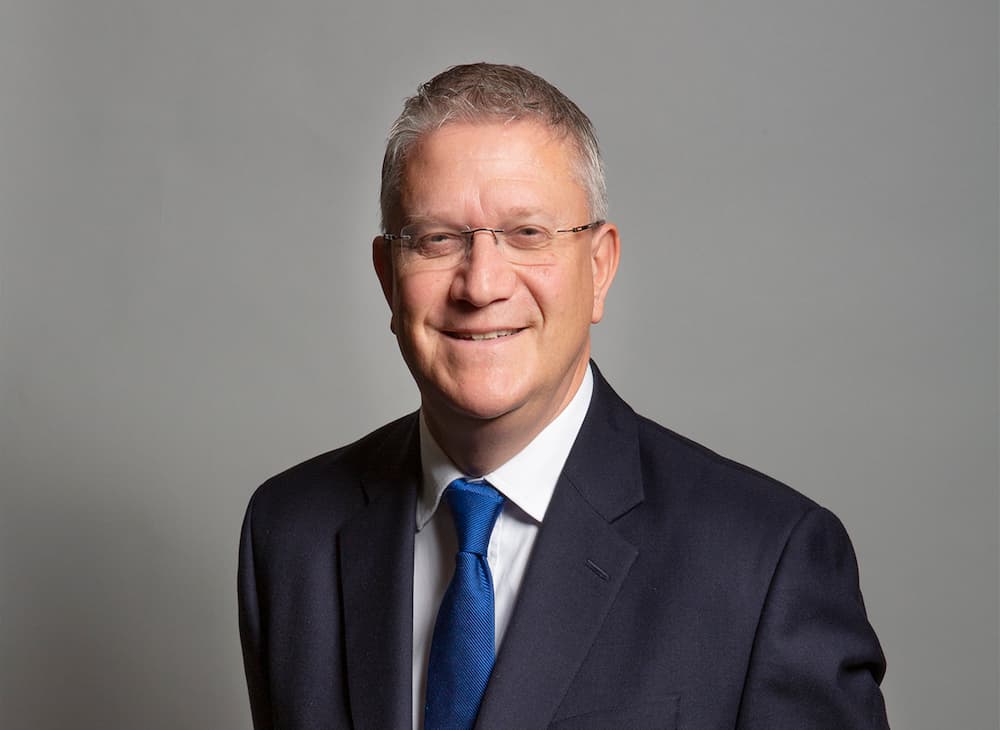 Fines of up to £5,000 for animal offences proposed under new Penalty Notices Bill

The Government has announced fines of up to £5,000 for animal offences proposed under new Penalty Notices Bill.

The Government has announced fines of up to £5,000 for animal offences proposed under new Penalty Notices Bill. Enforcement bodies would receive powers to serve penalty notices for animal health and welfare offences.

Individuals who commit offences against animals will face fines of up to £5,000 under new legislation introduced to Parliament today. The fines will be introduced to ensure that offenders face tougher penalties for crimes in addition to the existing maximum 5 year prison sentence for the most serious offences.

The Animals (Penalty Notices) Bill, a Private Members’ Bill introduced by Andrew Rosindell MP and which is backed by the Government, will create a system of a financial penalties of up to £5,000 for animal health and welfare offences. The penalties, which could include on-the-spot fines, can be issued to individuals who have cruelly mistreated pets, zoo animals and livestock.

These new penalties will provide the authorities with an additional enforcement measure to be used alongside warnings and criminal prosecution. These penalties will introduce a more consistent and targeted approach to protecting all animals from harm.

The UK has a long history of tackling animal cruelty. The new fines will act as a key deterrent to would be animal abusers in addition to the new five year maximum prison sentence for animal cruelty, which was introduced by the Government through the Animal Welfare (Sentencing) Bill earlier this year.

In my 20 years as an M.P. I have consistently fought for animal welfare. Society should rightly be judged by how it treats the animals in its care but for many years, E.U. regulations limited the improvements that could be made.

Now that we have left the E.U. we have an unrivalled opportunity to make the changes that are so desperately needed. That means stronger sentences for the worst animal abusers under Chris Loder’s historic legislation.

It also means ensuring there are no gaps in legislation that animal abusers can exploit, by committing offences too severe for a warning, but not severe enough for prosecution. My Bill will close that gap, creating fines of up to £5,000 while always being clear that criminal prosecution will always be used for the most serious offences.

Animal cruelty has no place in our society and this Government is committed to ensuring those who abuse animals are subject to the full force of the law.

These new fines will build on our actions to improve our already world-leading animal welfare standards, including raising the maximum prison sentence for animal cruelty to five years.

I want to commend Andrew Rosindell MP for introducing this important Bill and I look forward to working with him as it progresses through Parliament.

We are pleased that enforcement bodies will be given powers and revenue from these fines in order to safeguard animal welfare should this bill become law.

We hope these enforcement notices will serve as a good deterrent to those causing suffering to animals and also an important education tool to prevent them repeating their mistakes in the future.

These penalties, used in conjunction with tougher sentences which are coming into force soon, will provide better safeguards for all animals.

We wholeheartedly support Andrew Rosindell’s Bill, are pleased to see it has Government backing and hope it progresses through parliament quickly.

The Bill will complement plans to introduce greater protections for animals as outlined the Government’s Action Plan for Animal Welfare, which builds on our existing world leading standards by committing to a range of new game changing welfare measures to protect pets, livestock and wild animals.