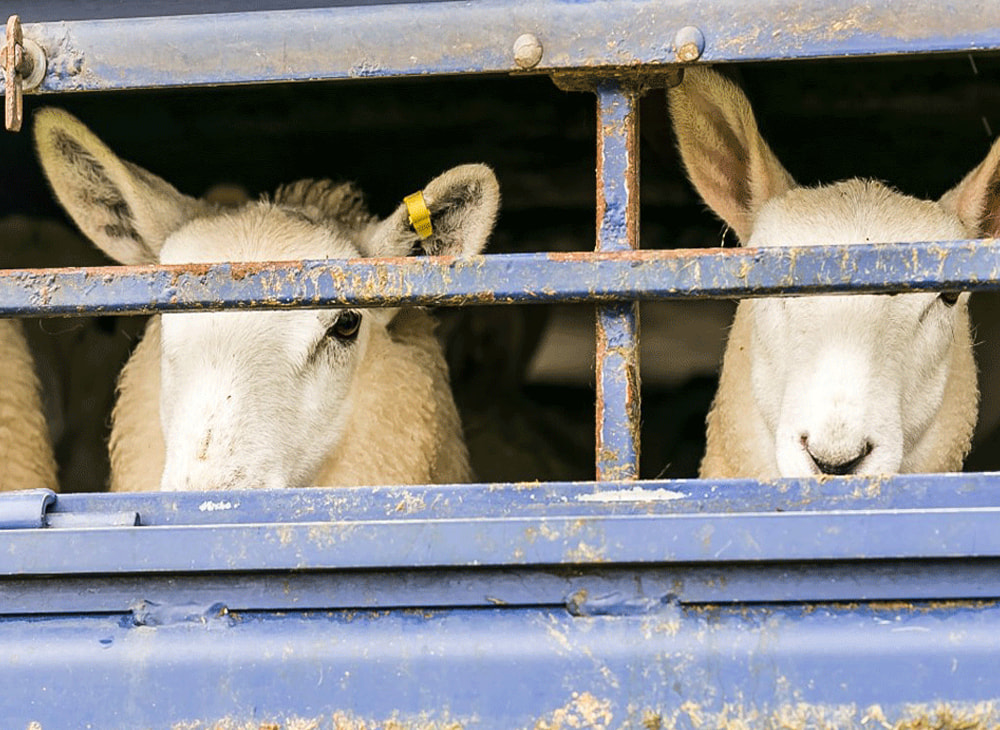 The Bill will, amongst other animal welfare legislation, bring an end to the export of live animals for slaughter and fattening.

The Government announces the Animal Welfare (Kept Animals) Bill. It comes as part of a comprehensive legislative agenda to enhance animal welfare, announced in the Queen’s Speech today (Tuesday 11 May 2021).

The Bill will, amongst other animal welfare legislation, bring an end to the export of live animals for slaughter and fattening. We will become the first European country to end this practice.

“It’s been a long campaign but today I’m delighted that the end of live animal exports for slaughter is now firmly in sight.”

“I am delighted to welcome the Government’s new ‘Kept Animals Bill’. This measure will finally see the end to the abhorrent practice of exporting live animals for slaughter and fattening. We must ensure that there is no dilution of the proposed bill by those who oppose its introduction .“

“I am delighted to see that live animal exports will be coming to an end. Shipping animals thousands of miles by land and sea is a horrendous and totally unnecessary practice and it is time it is stopped. EU rules previously meant we couldn’t change the law on live exports but now we have the opportunity to do what is right for the welfare of our farm animals.“

“I am overjoyed that the new Animal Welfare (Kept Animals) Bill includes the ban on live exports. CAWF have worked tirelessly on this campaign and to see this cruel practice finally being brought to an end is a great triumph!”

“The ending of the export of live animals for slaughter and fattening is a cause that we at the Conservative Animal Welfare Foundation have long campaigned for and we are thrilled to see legislation finally brought before parliament. The unbearable suffering these poor animals have had to endure on their long journeys all over Europe and further afield needs to be ended as soon as possible. We are pleased to see the leadership and commitment the Government is showing on animal welfare issues.”

The Animal Welfare (Kept Animals) Bill also includes measures which will introduce new powers to tackle the unethical trade of puppy smuggling by reducing the number of pets (dogs, cats and ferrets) that can travel under pet travel rules. It will also include powers for the Government to bring in further restrictions on the movement of pets on welfare grounds, for example by increasing the minimum age of imported puppies and restricting the import of pregnant dogs and dogs with mutilations such as cropped ears and tails.

Banning keeping primates as pets: Primates are highly intelligent animals with complex needs and require specialist care. The Government will deliver on its manifesto commitment to introduce a ban on keeping them as pets, ensuring that all primates being kept privately in England are being kept at zoo-level standards and that those unable to meet the standards are phased out.

Zoos: The Zoo Licensing Act will be amended to improve zoo regulations and ensure that zoos are doing more to contribute to conservation.