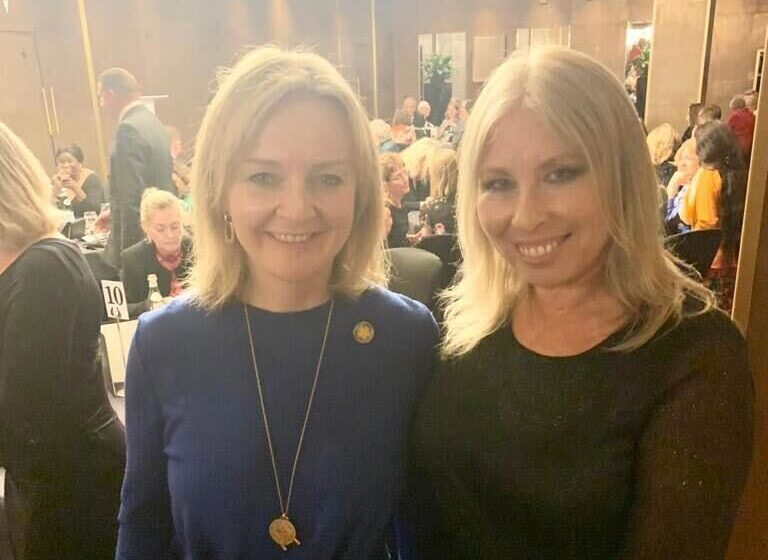 In August CAWF welcomed Patron Lord Zac Goldsmith’s confirmation that Ms Truss will support the Kept Animals Bill into law during the Conservative Environment Network’s Environmental Leadership Hustings. This was reiterated again at the Conservative Rural Forum (CRF) hustings at the end of August, where Heather Wheeler MP confirmed on behalf of Ms Truss that the Kept Animals Bill would be supported into law.

“The Conservatives have a proud record of delivering animal welfare measures, and we believe there is now a real opportunity for our new Conservative Government under Ms Truss to continue the great progress made over the last two years and further the UK’s position as a global leader in animal welfare.

“In particular, we believe it is critical that the Kept Animals Bill is allocated parliamentary time to complete its passage to law. We welcome confirmations from Liz Truss’ team that this Bill will be honoured under Ms Truss’ leadership, and invite the new Defra Secretary of State to share detail on how this will materialise over the coming weeks.

“We would like to thank Boris Johnson for his time as Prime Minister, and look forward to supporting Ms Truss, and the new Defra team, on advancing animal welfare in the UK.”